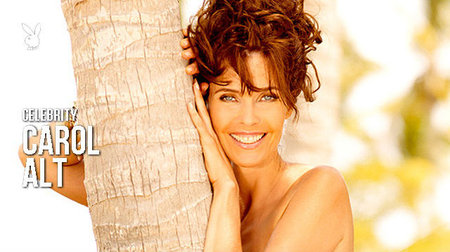 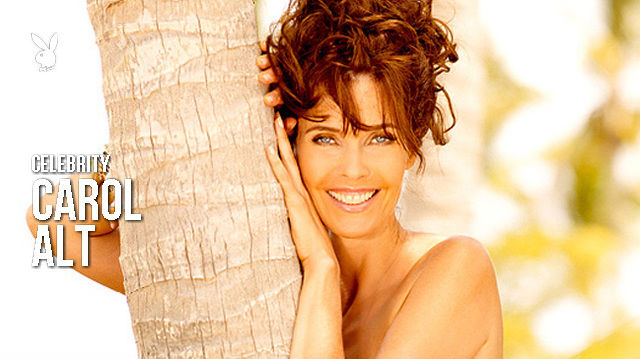 Carol Alt - Playboy Celebrities (Repost)
25 jpg | 1063*1600 | 17.61 Mb
Carol Alt wasn’t always a successful supermodel, but after being discovered while waiting tables, she learned that she was destined to be.

After landing the cover of the 1982 Sports Illustrated Swimsuit Issue her career skyrocketed and the world couldn’t get enough of seeing her pretty face and sexy body plastered on magazine covers and ad campaigns. One of the most popular models of the ’80s, she appeared on more than 500 magazine covers.

In addition to modeling, Carol is also an actress, spokes model, and author as well as a passionate raw foods advocate. Carol also placed 3rd in 2008′s Celebrity Apprentice.

After years of offers to appear nude, Carol finally accepted one from Playboy Magazine in 2008 and these stunning pictures are the result. The blue-eyed brunette sheds her clothes and shows her mesmerizing body in the buff. 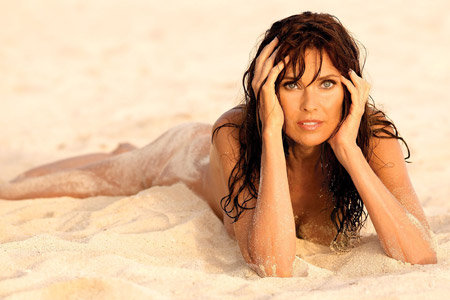 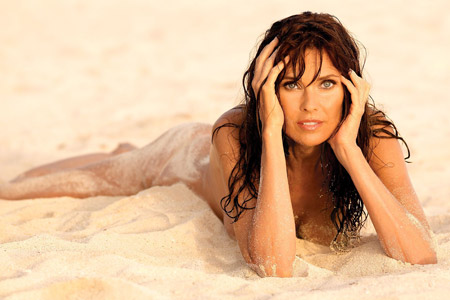