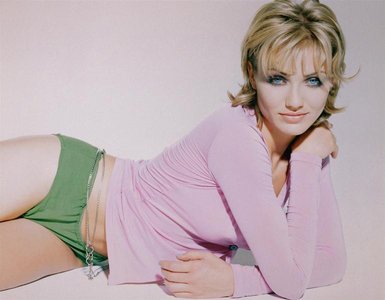 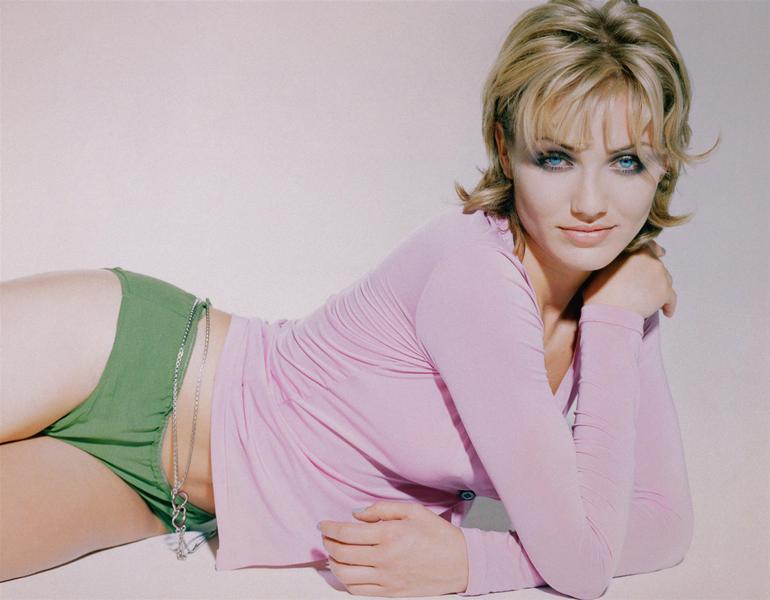 Cameron Diaz - Esquire UK April 1996
7 jpg | up to 3054*3934 | 5.18 Mb
Cameron Michelle Diaz (born August 30, 1972) is an American actress and former model. She gained fame in the 1990s with roles in the blockbuster films The Mask, My Best Friend's Wedding, and There's Something About Mary. Other notable film credits include Charlie's Angels, Vanilla Sky, Gangs of New York, and voicing Princess Fiona in the Shrek film series. Diaz received Golden Globe nominations for her performances in There's Something About Mary, Being John Malkovich, Vanilla Sky, and Gangs of New York. 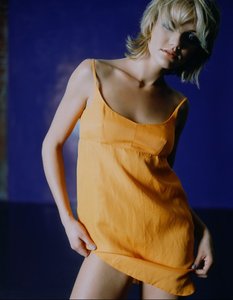 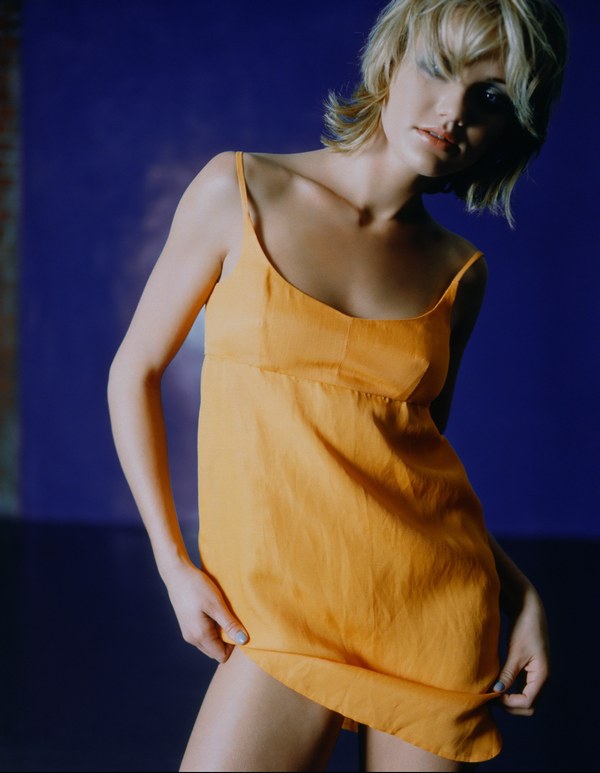