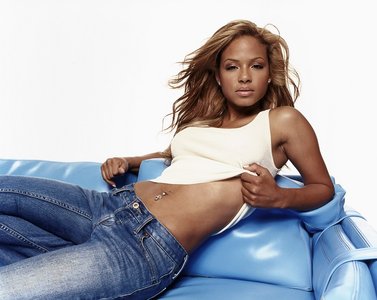 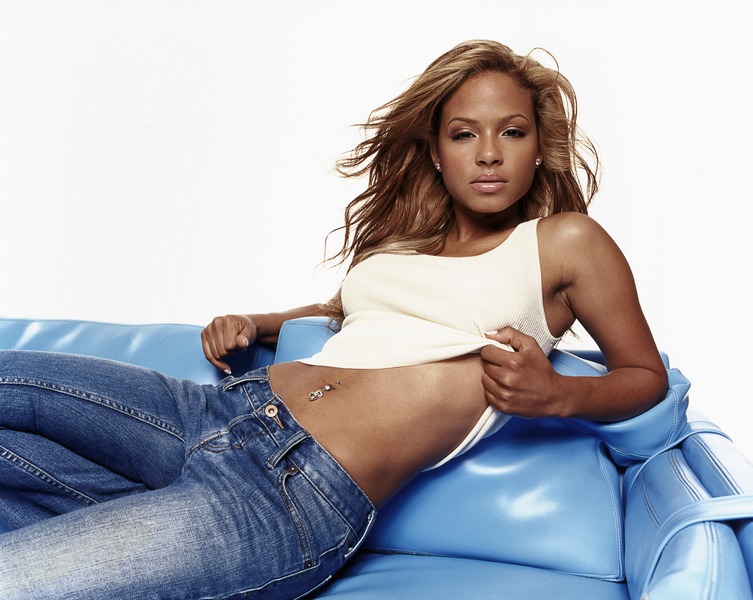 Christina Milian - Drill Magazine Photoshoot 2004
16 jpg | up to 3939*3140 | UHQ | 24.71 Mb
Christina Milian (born Christine Flores; September 26, 1981) is an American singer-songwriter, actress, dancer, and model born in Jersey City, New Jersey, to Cuban parents. At the age of 19 Milian signed a contract with Def Jam which she then left to sign with Interscope. Milian is now signed to Young Money Entertainment/Cash Money Records. 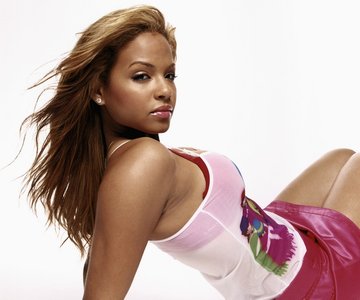 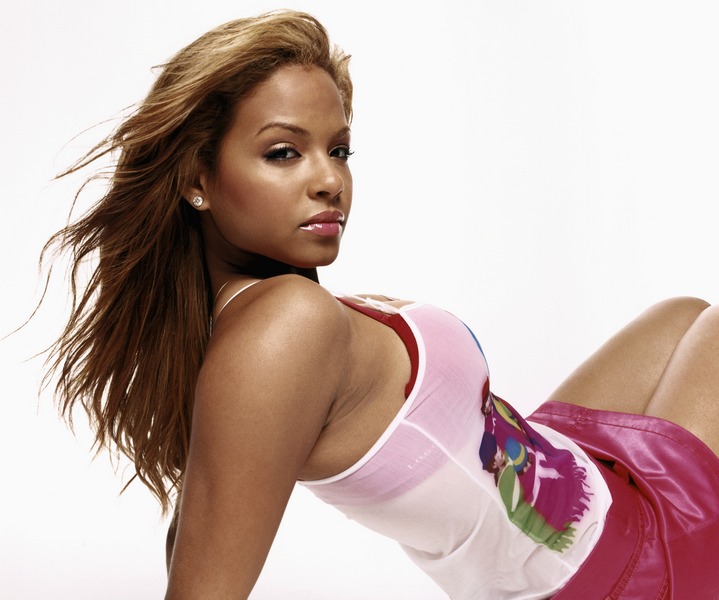