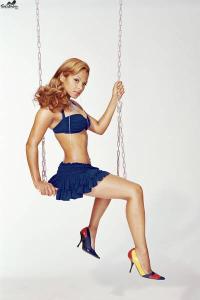 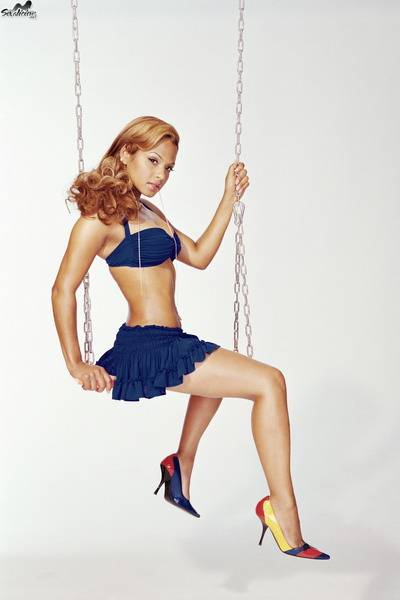 Christina Milian (born Christine Flores on September 26th, 1981) is an American actress and Grammy Award-nominated R&B and pop singer, songwriter, record producer, dancer and former MTV host. She has released three studio albums and one compilation album. She has also had four solo top five singles (and also a top ten featuring credit single) in the UK as well as hits in the rest of Europe and North America. As an actress, Milian appeared in the 2003 film Love Don't Cost a Thing opposite Nick Cannon. She also starred as singer Linda Moon in Be Cool, the sequel to Get Shorty, and appeared in the 2006 horror film Pulse.