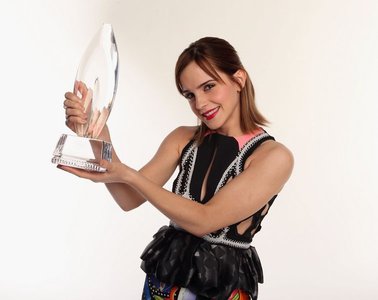 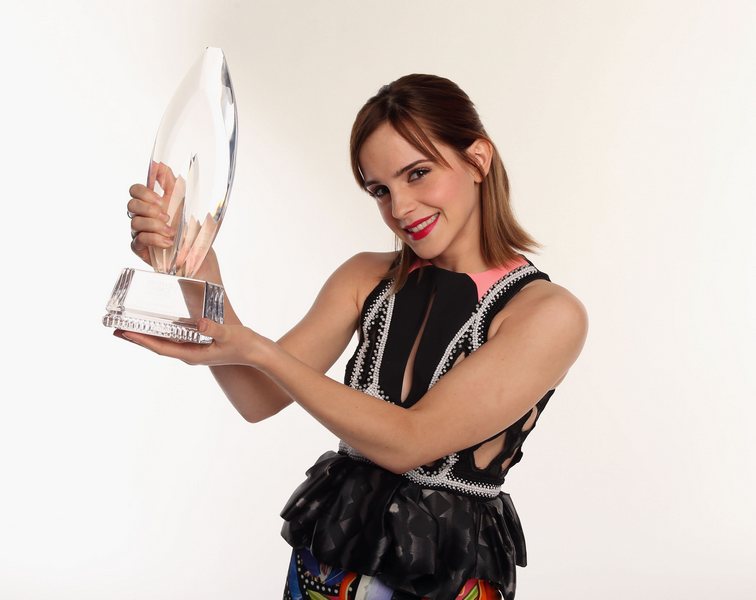 Emma Watson - 2013 People Choice Awards Portraits
8 jpg | up to 3456*5184 | UHQ | 4.66 Mb
Emma Charlotte Duerre Watson (born 15 April 1990) is an English actress and model. Watson rose to prominence playing Hermione Granger in the Harry Potter film series. She was cast as Hermione at the age of nine, having previously acted only in school plays. From 2001 to 2011, she starred in all eight Harry Potter films alongside Daniel Radcliffe and Rupert Grint. Watson's work on the Harry Potter series has earned her several awards and more than £10 million. She made her modelling debut for Burberry's Autumn/Winter campaign in 2009.

In 2007, Watson announced her involvement in two productions: the television adaptation of the novel Ballet Shoes and an animated film, The Tale of Despereaux. Ballet Shoes was broadcast on 26 December 2007 to an audience of 5.2 million, and The Tale of Despereaux, based on the novel by Kate DiCamillo, was released in 2008 and grossed over US $86 million in worldwide sales. In 2012, she was confirmed for the role of Ila in Darren Aronofsky's biblical epic Noah. 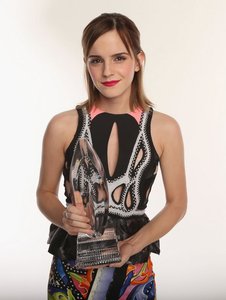 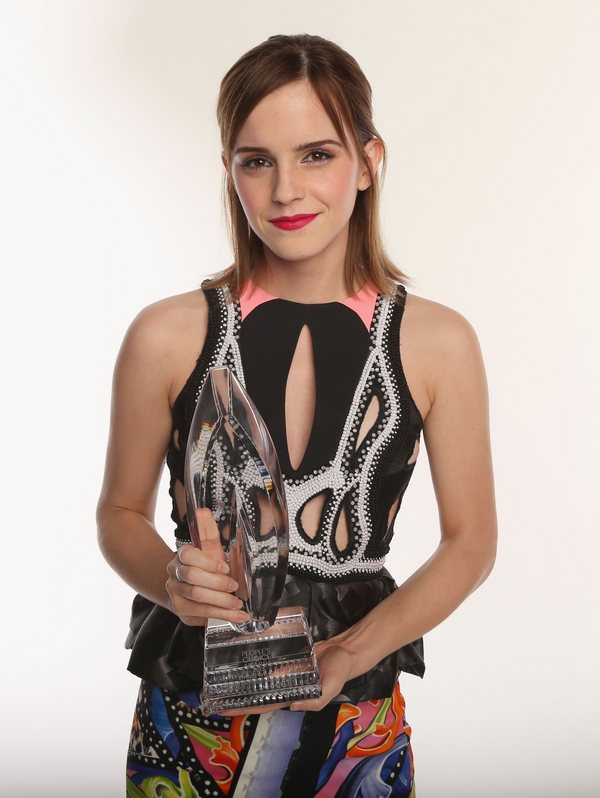