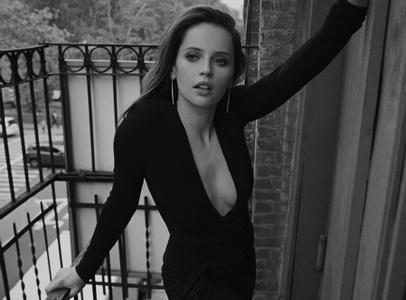 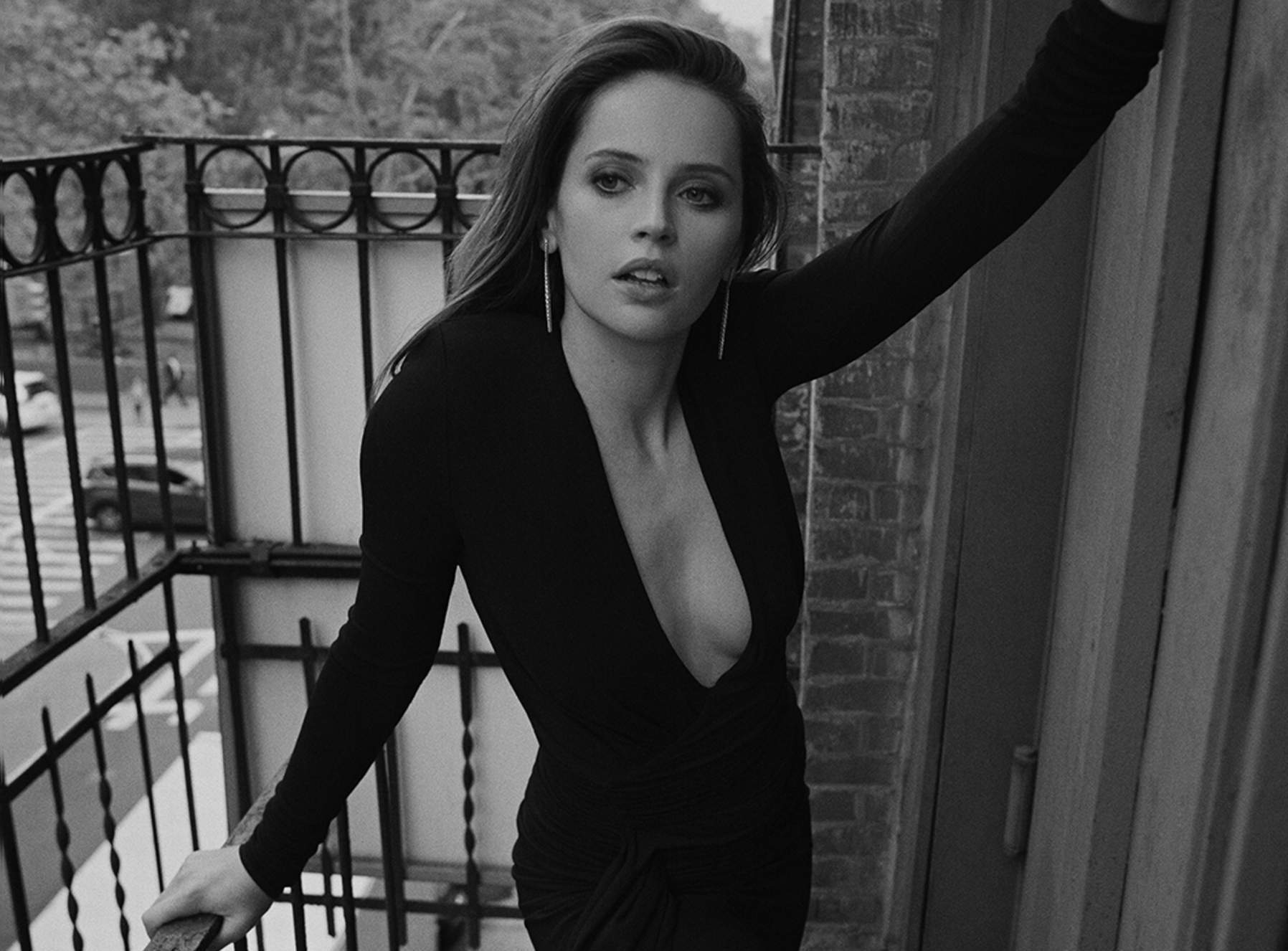 Felicity Jones - Matthew Sprout Photoshoot 2018
10 jpg | up to 1900*2533 | 2.87 MB
Felicity Rose Hadley Jones (born 17 October 1983) is a British actress. She started her professional acting career as a child, appearing at age 12 in The Treasure Seekers (1996). She went on to play Ethel Hallow for one season in the television series The Worst Witch and its sequel Weirdsister College. She took time off from acting to attend school during her formative years, and has worked steadily since she graduated from Wadham College in 2006. On radio, she is known for playing the long-running role of Emma Grundy in The Archers. In 2008, she appeared in the Donmar Warehouse production of The Chalk Garden.

Her performance in the 2011 film Like Crazy was met with critical acclaim garnering her numerous awards, including a special jury prize at the 2011 Sundance Film Festival. In 2014, her performance as Jane Wilde Hawking in The Theory of Everything was also met with critical acclaim, garnering her nominations for the Golden Globe, SAG, BAFTA, and Academy Award for Best Actress. 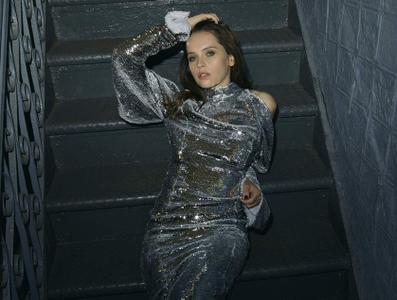 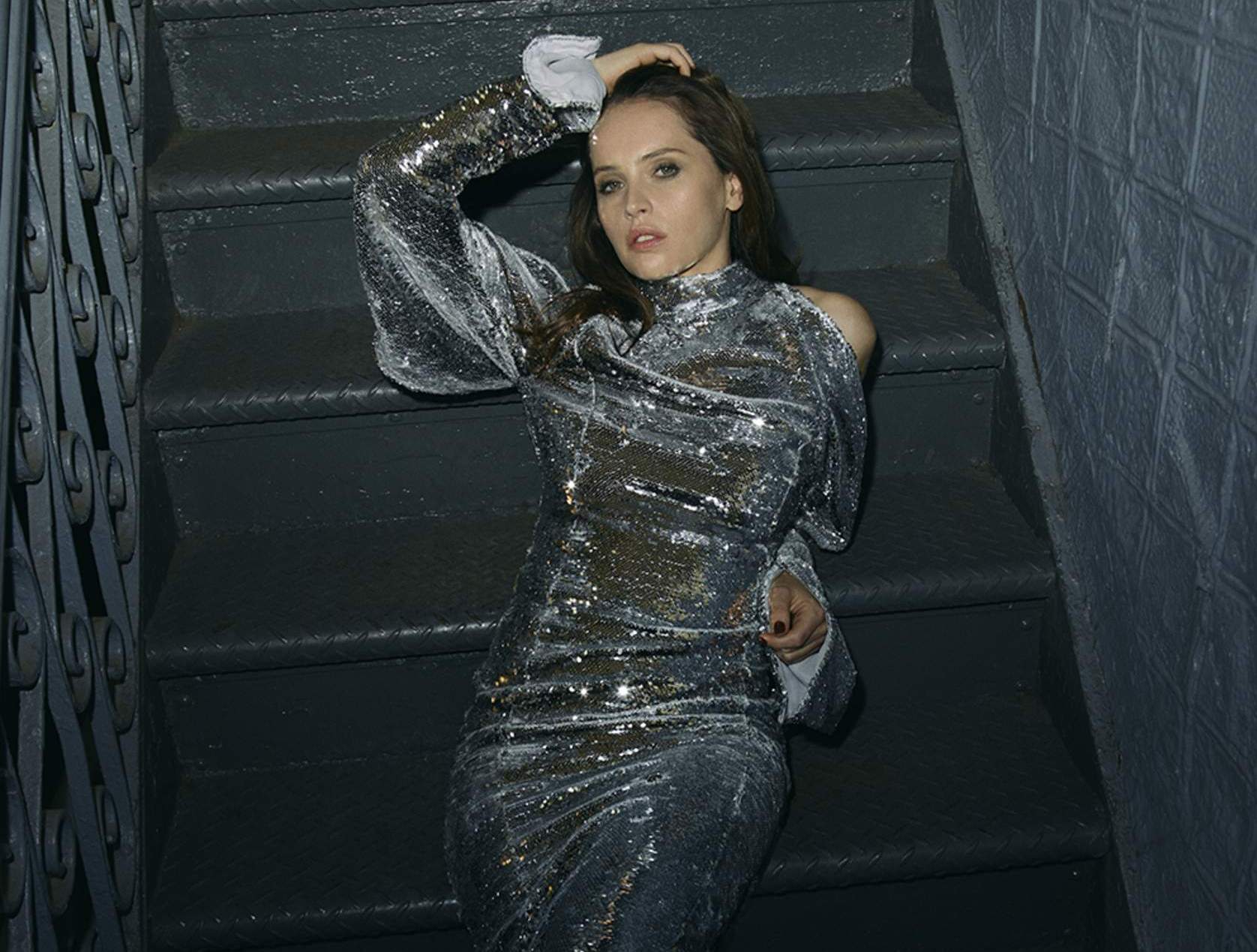