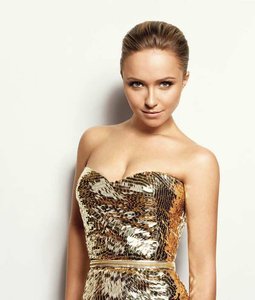 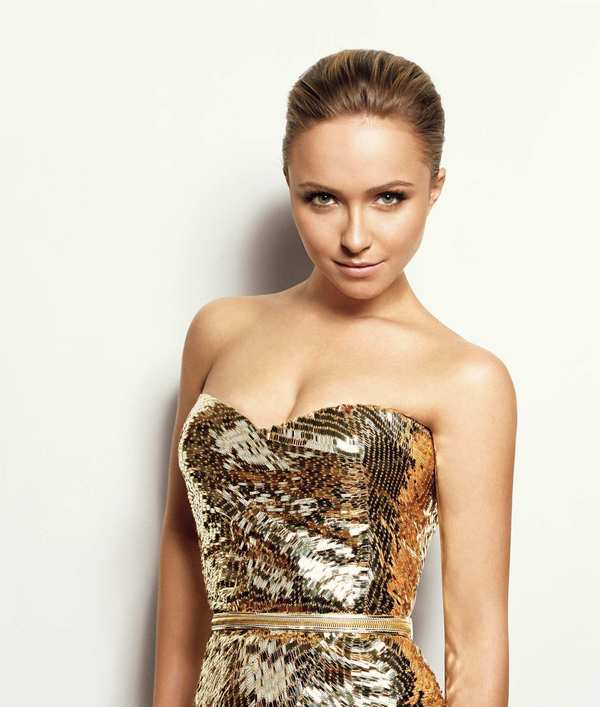 Hayden Panettiere - Matt Jones Photoshoot 2009
6 jpg | up to 3510*2585 | UHQ | 2.91 Mb
Hayden Leslie Panettiere (born August 21, 1989) is an American actress, singer and model. She began her acting career by playing Sarah Roberts on One Life to Live (1994–1997), and Lizzie Spaulding on Guiding Light (1996–2000), before starring at age 10 as Sheryl Yoast in the Disney feature film Remember the Titans. Her most notable role to date is that of cheerleader Claire Bennet on the NBC series Heroes (2006–2010), for which she won several awards. Her most recent roles include her portrayal of the title character in true crime drama Amanda Knox: Murder on Trial in Italy and Kirby Reed in the slasher film Scream 4. In October 2012, she began starring as Juliette Barnes in the ABC musical drama series Nashville, for which she was nominated for a Golden Globe Award for Best Supporting Actress – Series, Miniseries or Television Film in 2012. 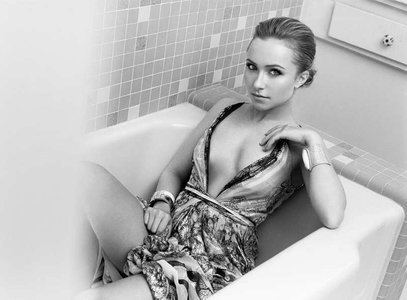 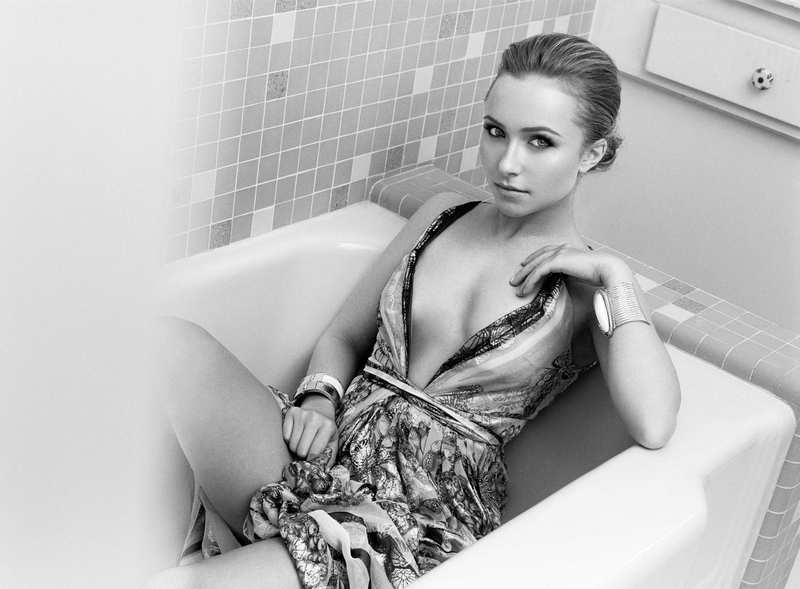