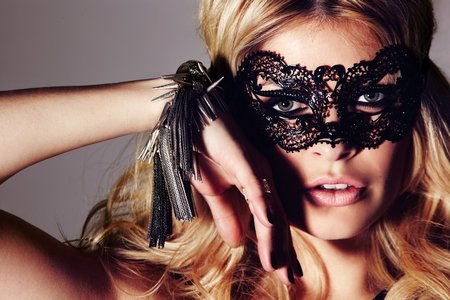 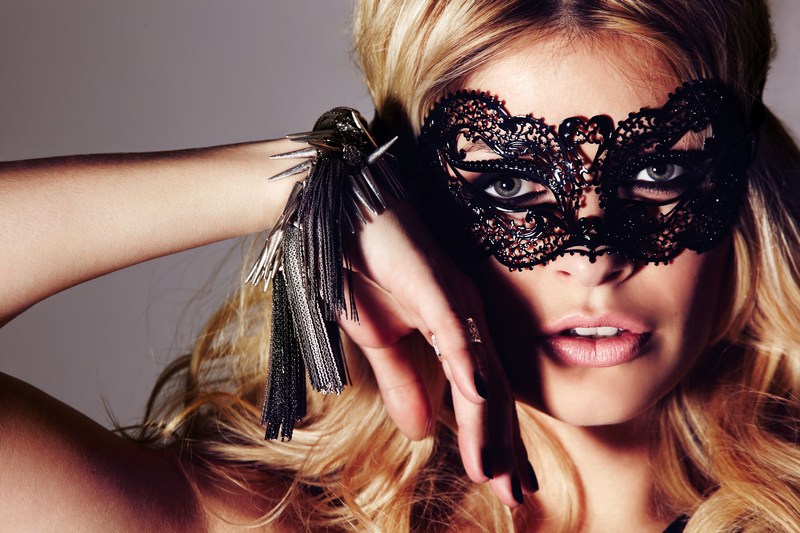 Holly Willoughby - Ben Riggott Photoshoot 2012
3 jpg | up to 5616*3744 | UHQ | 6.2 Mb
Holly Marie Willoughby (born February 10, 1981), is an English television presenter and model, known for her work in presenting children's TV and entertainment shows. In her early career she modelled underwear and went on to present CD:UK. In 2006, she won a BAFTA and was chosen to present Dancing on Ice, a UK celebrity talent show, shown on the ITV network which drew in an average of 8.9 million viewers in the 2010 series. She later stepped down from the role in 2011 due to new commitments and was replaced by Christine Bleakley. In July 2009, she was selected as a replacement for Fern Britton on This Morning. She began presenting on This Morning on 14 September 2009, alongside Phillip Schofield. On 23 November 2011, it was announced that Willoughby would be hosting the singing show The Voice UK on the BBC along with Reggie Yates. 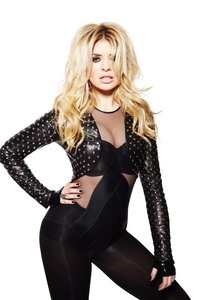 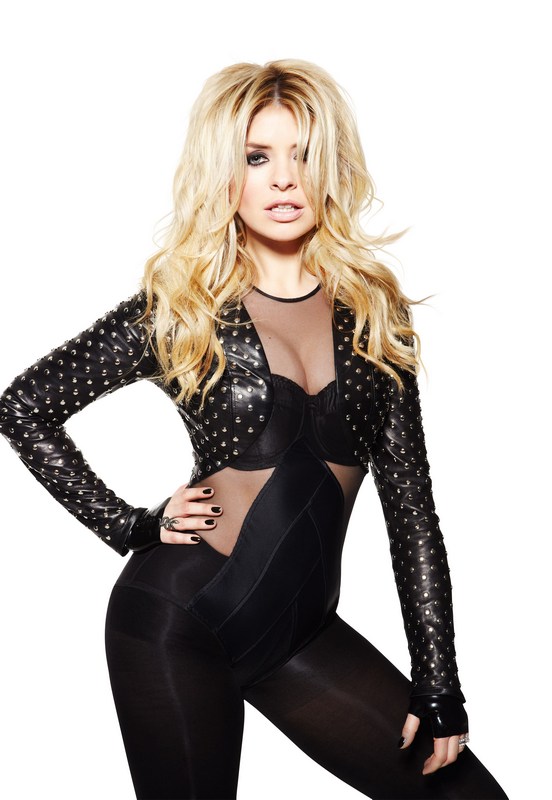