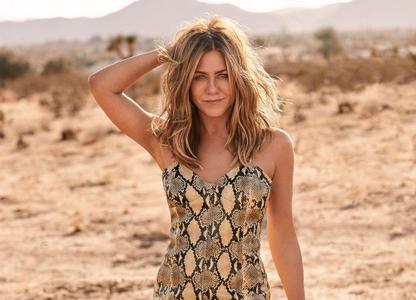 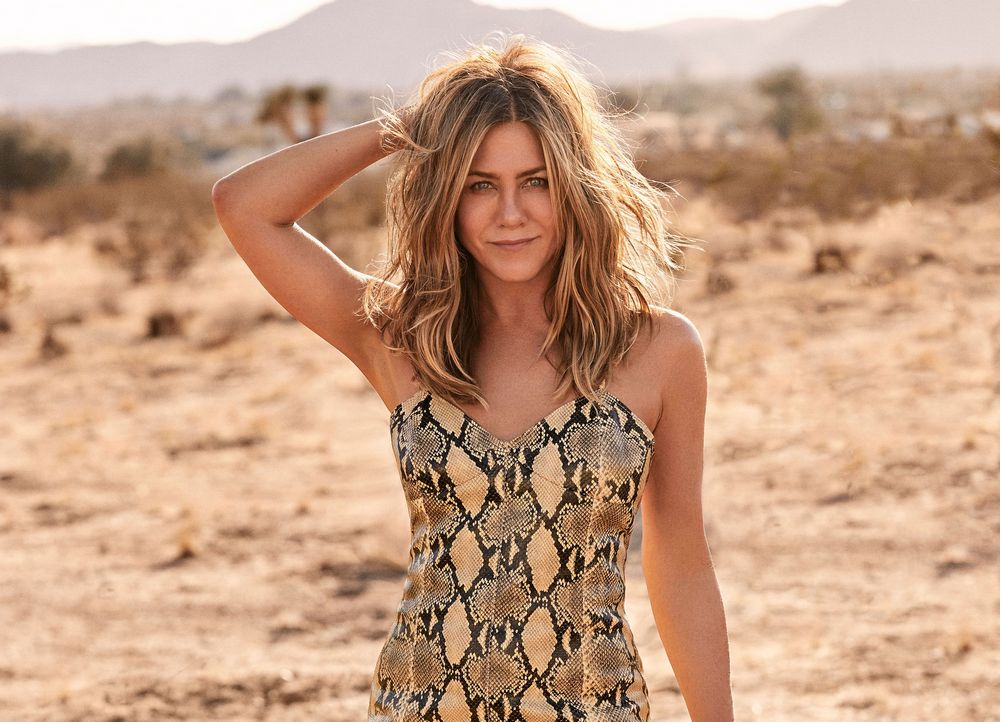 Jennifer Aniston - Zoey Grossman Photoshoot 2018
5 jpg | up to 3000*4500 | UHQ | 9.73 MB
Jennifer Joanna Aniston (born February 11, 1969) is an American actress, producer, and businesswoman. The daughter of Greek actor John Aniston and American actress Nancy Dow, Aniston gained worldwide recognition for portraying Rachel Green on the popular television sitcom Friends (1994–2004), a role which earned her a Primetime Emmy Award, a Golden Globe Award, and a Screen Actors Guild Award. The character was widely popular during the airing of the series and was later recognized as one of the 100 greatest female characters in United States television.

Aniston has played the female protagonist in a number of comedies and romantic comedies. Her box office hits include Bruce Almighty (2003), The Break-Up (2006), Marley & Me (2008), Just Go with It (2011), Horrible Bosses (2011), and We're the Millers (2013), each of which have grossed over US$200 million in worldwide receipts. Her most critically acclaimed roles included the role of Olivia in Friends with Money (2006), The Good Girl (2002), for which she was nominated for an Independent Spirit Award for Best Female Lead, and the drama Cake (2014), for which she received nominations for the Golden Globe Award and the Screen Actors Guild Award for Best Actress. Her other films include Along Came Polly (2004) and He's Just Not That Into You (2009). In 2008, she co-founded the production company Echo Films.

In 2012, Aniston received a star on the Hollywood Walk of Fame. She is one of the highest paid actresses in Hollywood, and as of 2017, her net worth is estimated to be US$200 million. She has also been included in magazines' lists of the world's most beautiful women. People magazine named Aniston "The Most Beautiful Woman" in 2004 and 2016, and Men's Health magazine voted her the "Sexiest Woman of All Time" in 2011. Divorced from actor Brad Pitt, to whom she was married for five years, she has been married to actor Justin Theroux since 2015. 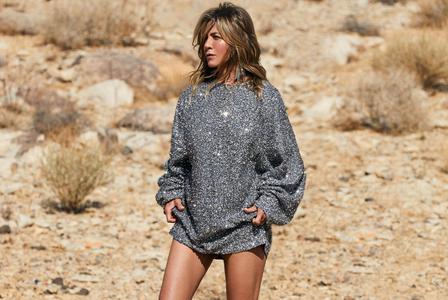 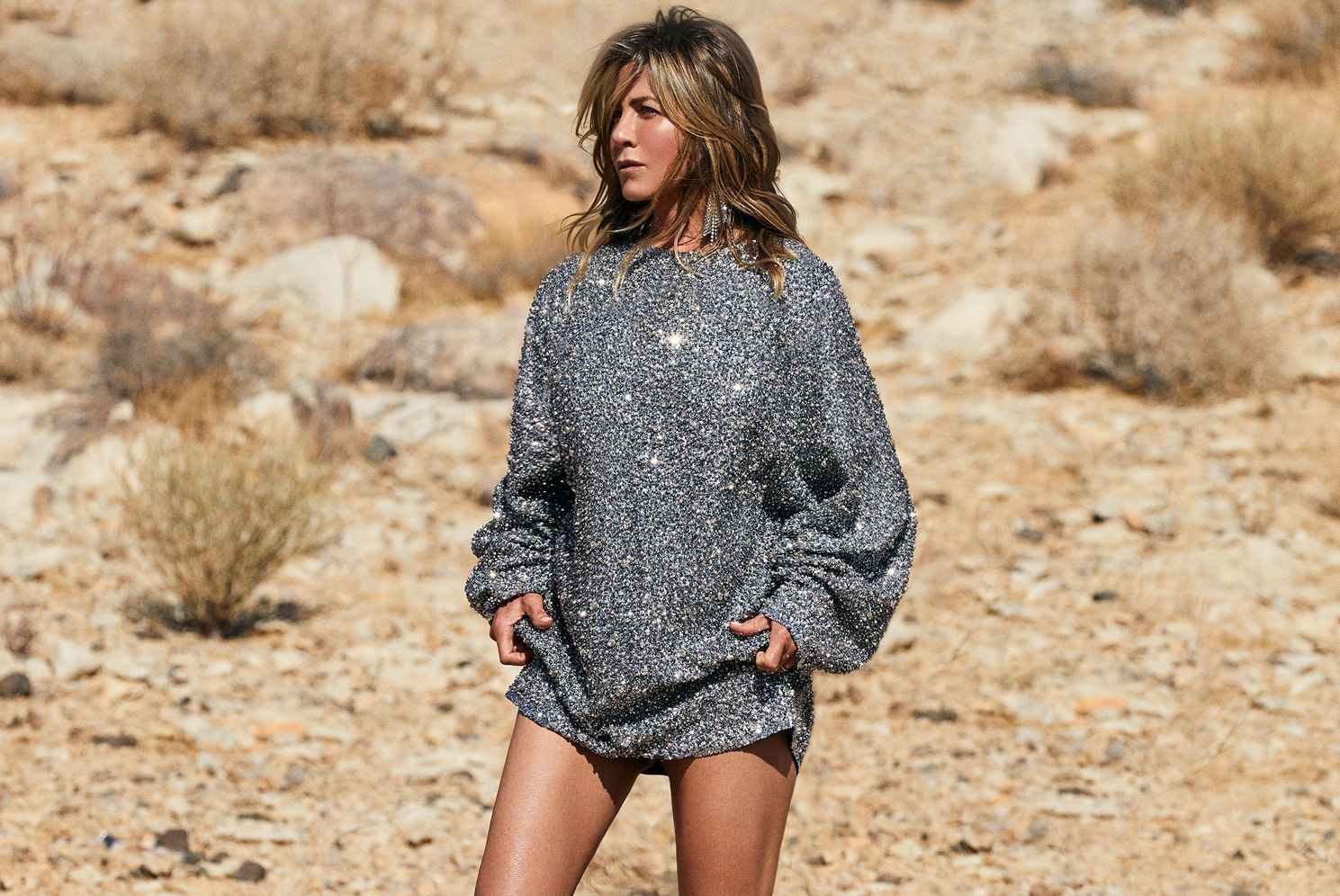