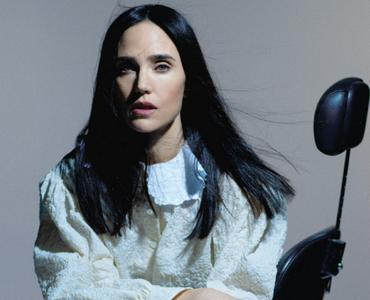 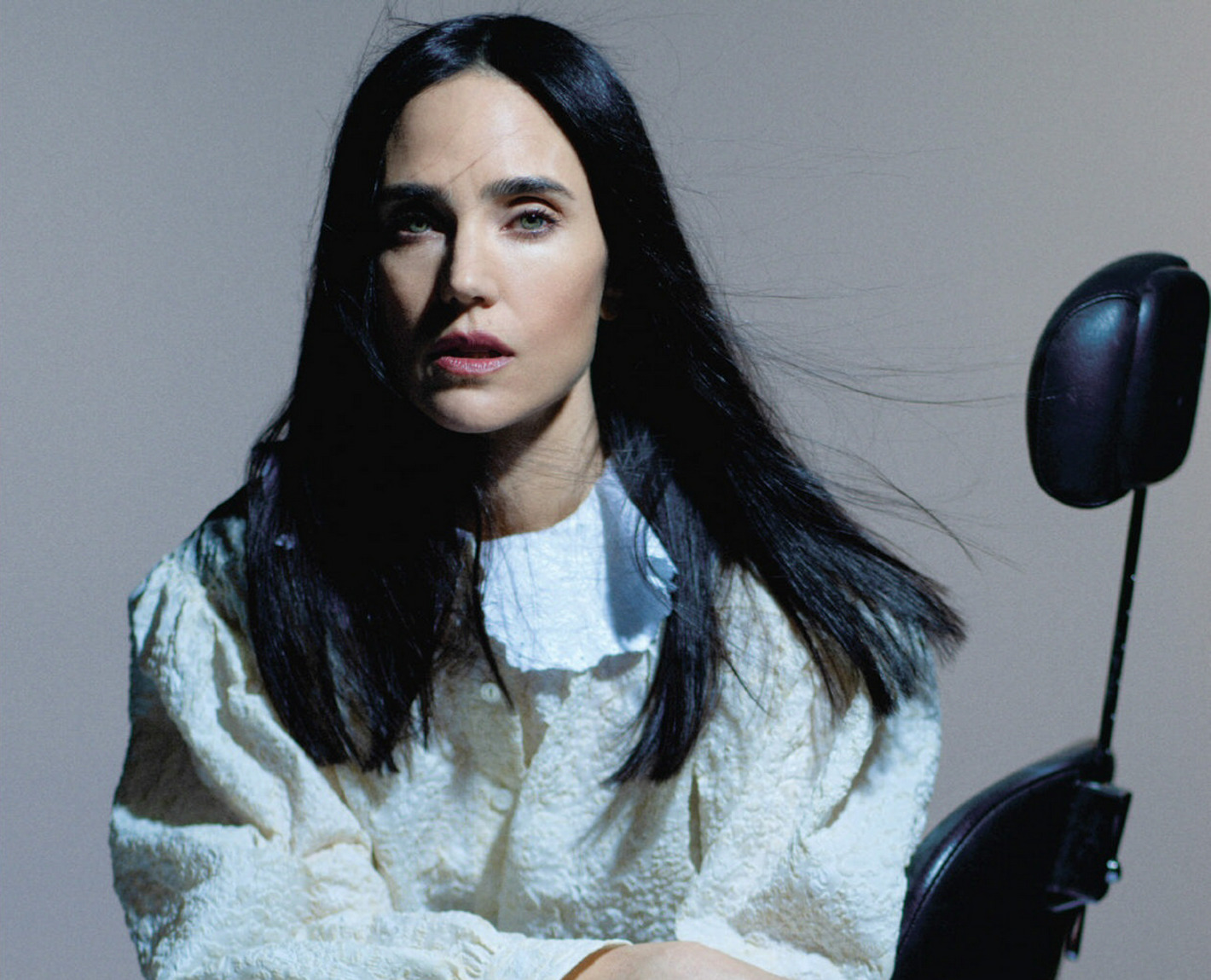 Jennifer Connelly - Marili Andre Photoshoot 2020
6 jpg | up to 3427*4450 | UHQ | 12.44 MB
Jennifer Lynn Connelly (born December 12, 1970) is an American film actress, who began her career as a child model. She appeared in magazine, newspaper and television advertising, before making her motion picture debut in the 1984 crime film Once Upon a Time in America. Connelly continued modeling and acting, starring in films such as the 1986 Labyrinth and the 1991 Career Opportunities. She gained critical acclaim for her work in the 1998 science fiction film Dark City and for her portrayal of Marion Silver in the 2000 drama Requiem for a Dream.

In 2002, Connelly won an Academy Award, a Golden Globe Award and a BAFTA Award for her supporting role as Alicia Nash in Ron Howard's 2001 biopic A Beautiful Mind. Her later credits include the 2003 Marvel superhero film Hulk where she played Hulk/Bruce Banner's true love Betty Ross, the 2005 thriller Dark Water, the 2006 drama Blood Diamond, the 2008 science fiction remake The Day the Earth Stood Still, the 2009 romantic comedy He's Just Not That Into You and the 2009 biographical drama Creation. In 2012, she re-teamed with her Requiem for a Dream director Darren Aronofsky and A Beautiful Mind co-star Russell Crowe for the biblical epic Noah.

Connelly was named Amnesty International Ambassador for Human Rights Education in 2005. She has been the face of Balenciaga fashion advertisements, as well as for Revlon cosmetics. In 2012, she was named the first global face of the Shiseido Company. Magazines including Time, Vanity Fair and Esquire, as well as the Los Angeles Times newspaper have included her on their lists of the world's most beautiful women. 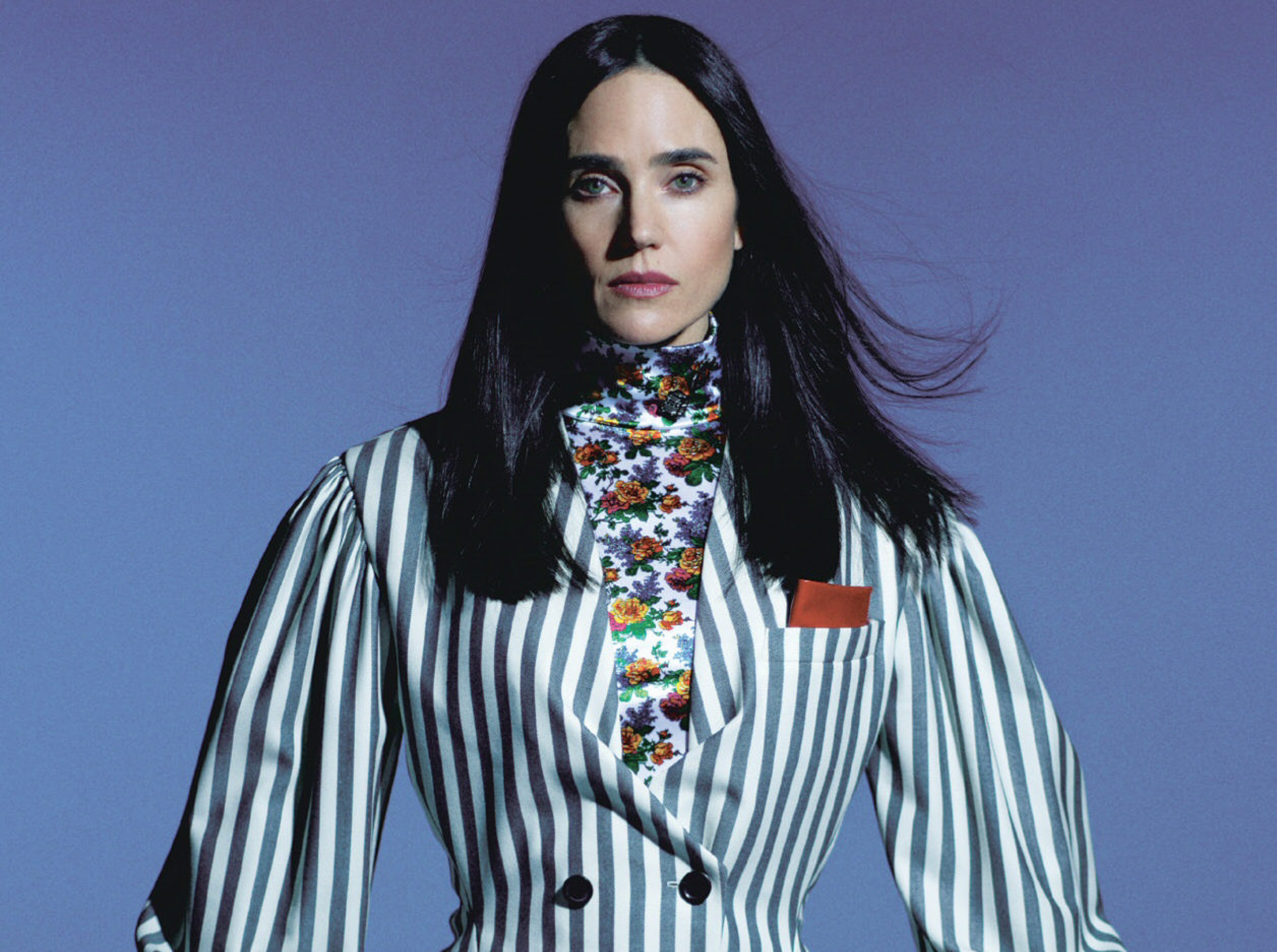