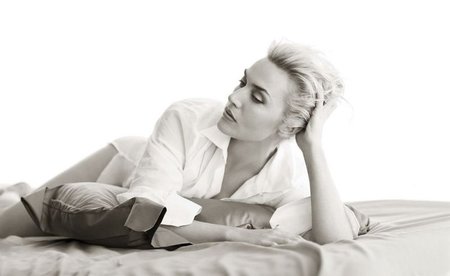 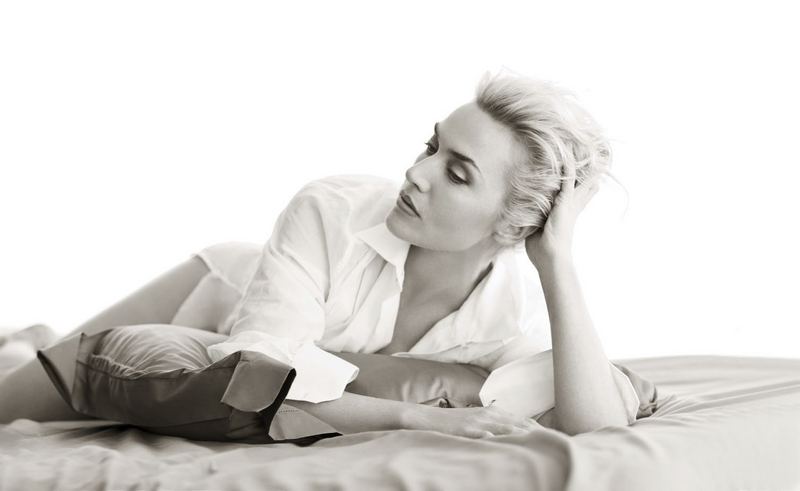 Kate Winslet - Tom Munro Photoshoot 2012
9 jpg | up to 3025*2010 | 3.8 Mb
Kate Elizabeth Winslet (born 5 October 1975) is an English actress and occasional singer. She has received multiple awards and nominations. She was the youngest person to accrue six Academy Award nominations, and won the Academy Award for Best Actress for The Reader (2008). Winslet has been acclaimed for both dramatic and comedic work in projects ranging from period to contemporary films, and from major Hollywood productions to less publicised indie films. She has won awards from the Screen Actors Guild, British Academy of Film and Television Arts, and the Hollywood Foreign Press Association among others, and has been nominated twice for an Emmy Award for television acting, winning once for her role as Mildred Pierce in the 2011 mini-series of the same name. 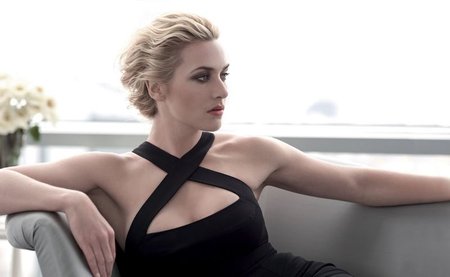 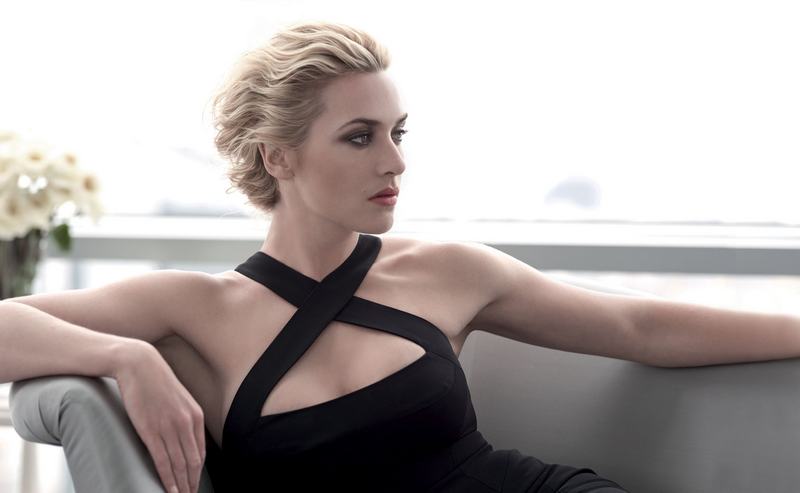 Check out the latest pics of Kate Winslet on AvaxHome!