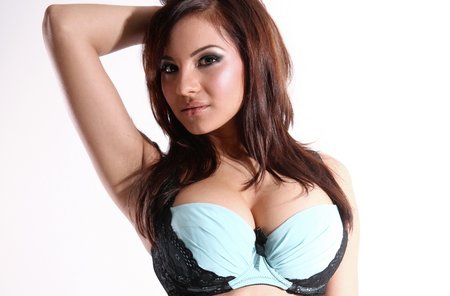 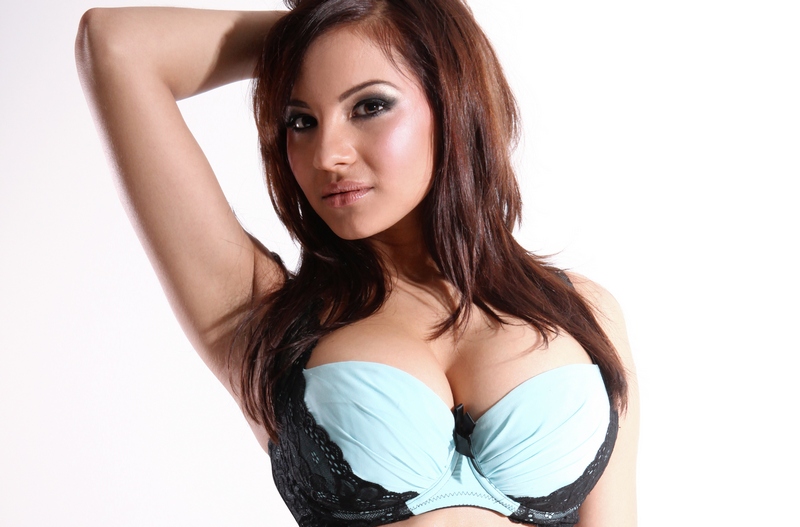 Lacey Banghard - Frank White Photoshoot November 2010
18 jpg | 3744*5616 | UHQ | 25.68 Mb
Lacey Banghard (born 30 December 1992) is a glamour model and Page 3 Girl from Bedford, England. She was the winner of The Sun newspaper's roughly-annual Page 3 Idol competition in 2011. Lacey made her first glamour appearance in Nuts magazine of 31st December 2010 - 6th January 2011, and is notable for her very large breasts supported on a tiny chest, in fact, at size 26GG she has the smallest ribcage of any glamour model in the UK. As a result she is unable to buy a bra in her size 'off the shelf'. 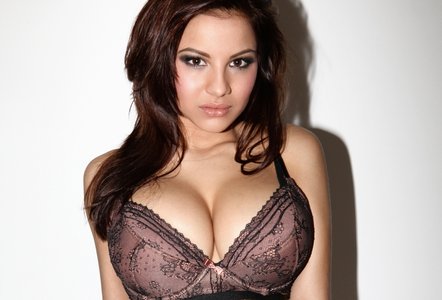 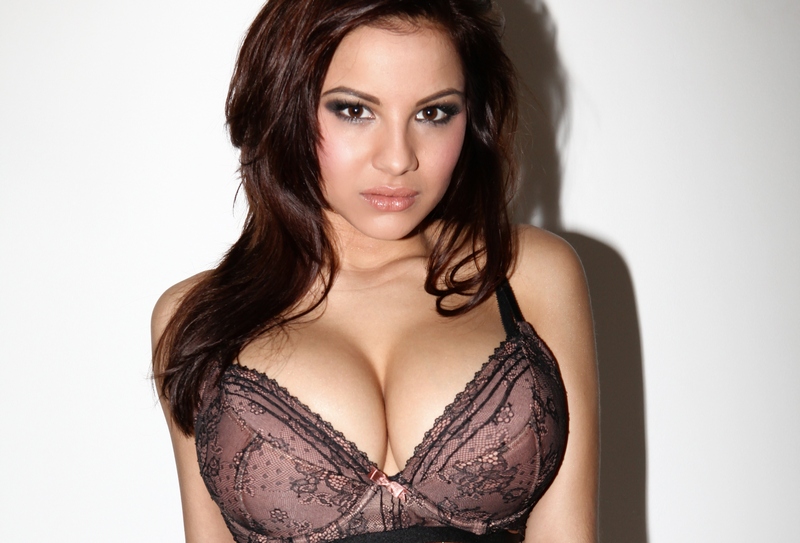 Check out the latest pics of Lacey Banghard on AvaxHome!