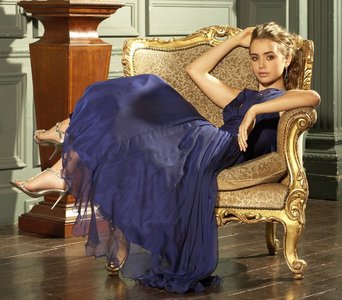 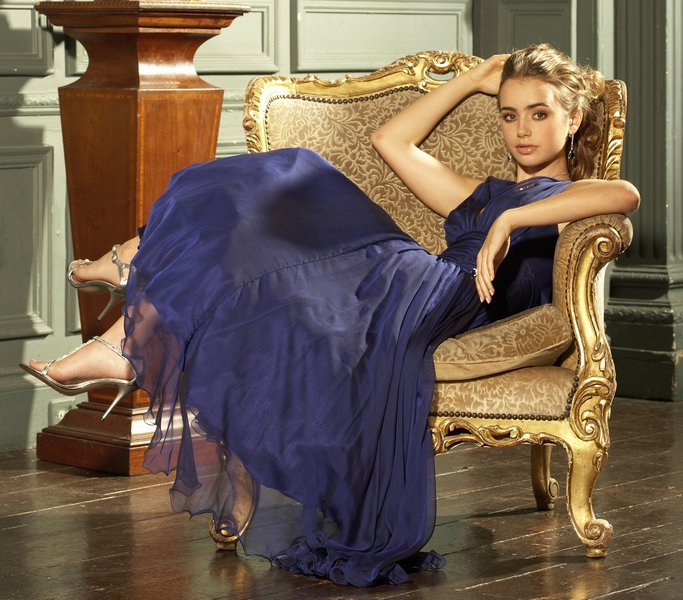 Collins was born in Guildford, Surrey, England, and is the daughter of British musician Phil Collins and his second wife, American-born Jill Tavelman. Lily Collins has been diagnosed with attention deficit hyperactivity disorder as a child and is medicated for it since then. She graduated from Harvard-Westlake School and is currently a student at the University of Southern California with a major in broadcast journalism. Collins started acting at the age of two in the BBC series Growing Pains. She moved to the United States when she was 5 and began performing theatre at the Youth Academy for Dramatic Arts.

As a teenager, Collins wrote a column (titled NY Confidential) for the British magazine Elle Girl. She has also written for Seventeen, Teen Vogue, and the Los Angeles Times magazines.

She was chosen by Chanel to wear one of its gowns at the 2007 Bal des Débutantes (a charity ball) at the Hôtel de Crillon in Paris, which was featured on series 3 of the reality TV show The Hills. She was picked by Spain's Glamour magazine in 2008 as their "International model of the year" and appeared on the magazine's cover in August 2009.

Collins covered the 2008 US Presidential campaign as a host on the Nickelodeon show Kids Pick the President. She won a 2008 Young Hollywood Award for "Newest Red Carpet Correspondent." She has appeared in two episodes of the television show 90210, including the 2008–2009 season finale. Collins was one of twenty women named by Maxim magazine as one of "The Hottest Daughters of Rock Stars" in 2009.

Collins was in the 2009 film The Blind Side as Collins Tuohy, the daughter of Sandra Bullock's character Leigh Anne Tuohy. She played the warrior priest's niece(daughter) Lucy in the thriller Priest, opposite Paul Bettany.

MTV Networks' NextMovie.com named her one of the 'Breakout Stars to Watch for in 2011'. Collins is set to star in the first film adaptation of the New York Times bestselling "The Mortal Instruments" novels by Cassandra Clare, playing sixteen-year-old Clary Fray.

Collins has the action-thriller film Abduction coming out later this year starring opposite Taylor Lautner. Collins has been cast in the starring role in an upcoming adaptation of the Snow White fairytale, costarring Julia Roberts. 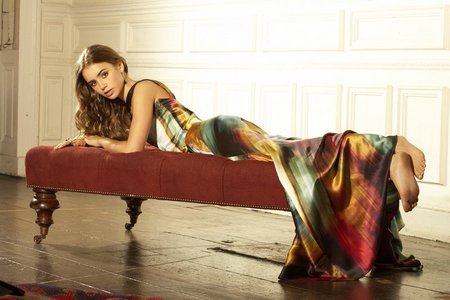 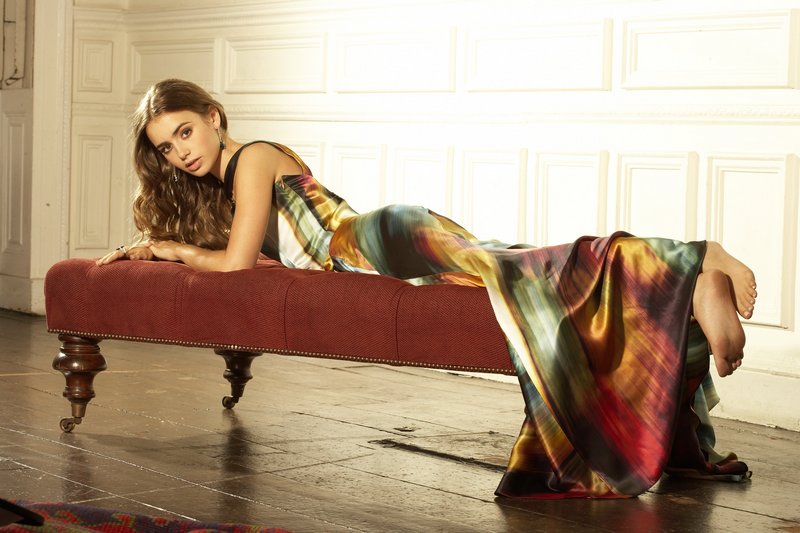 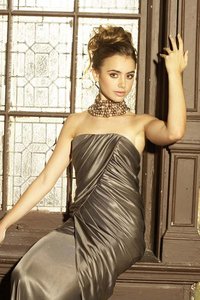 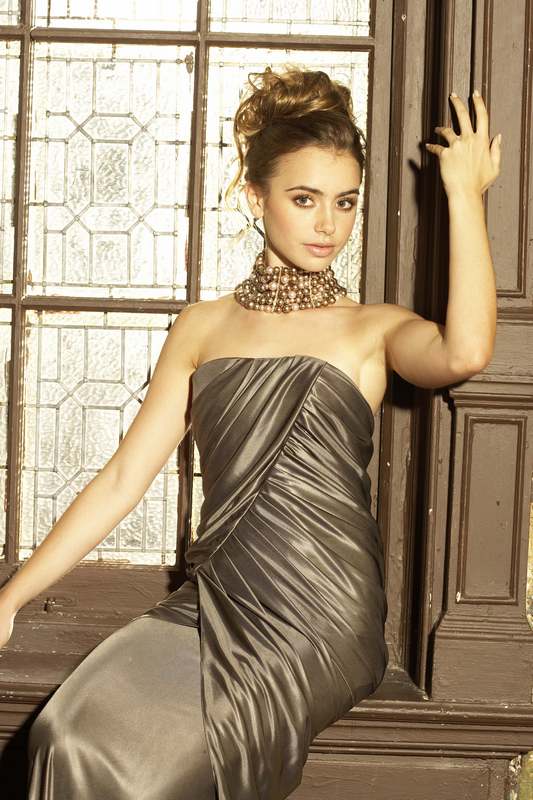