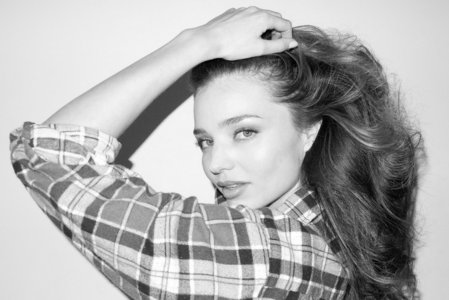 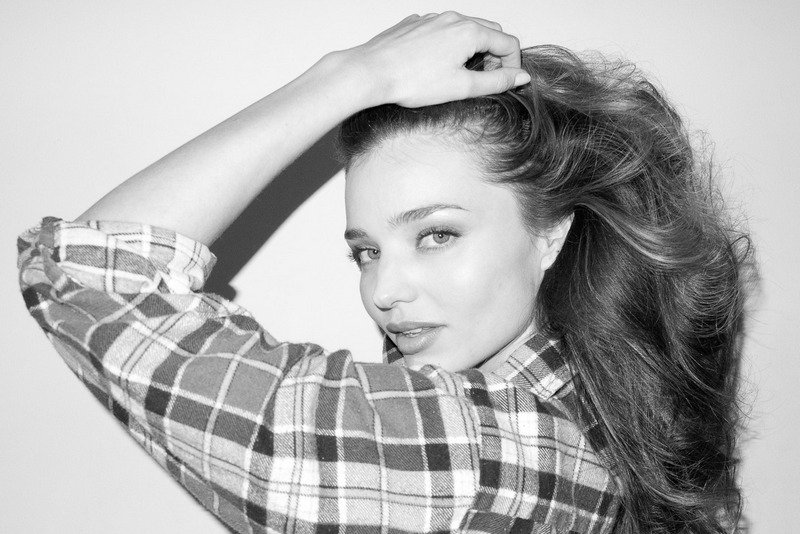 Miranda Kerr by Terry Richardson December 6, 2012
8 jpg | up to 1280*1917 | 3.36 Mb
Miranda May Kerr (born 20 April 1983) is an Australian model. She is best known as one of the Victoria's Secret Angels since mid-2007. She is the first Australian to participate in the Victoria's Secret campaign and also represents Australian fashion chain David Jones. Kerr began modeling in the fashion industry when she was 13, starting at Chaay's Modelling Agency, and soon after winning a 1997 Australian nationwide model search hosted by Dolly magazine and Impulse fragrances. 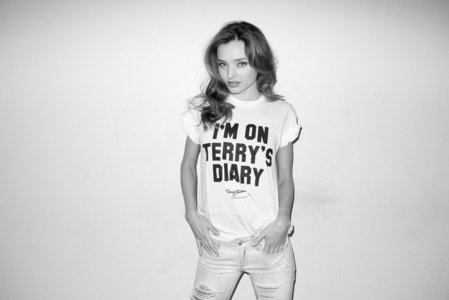 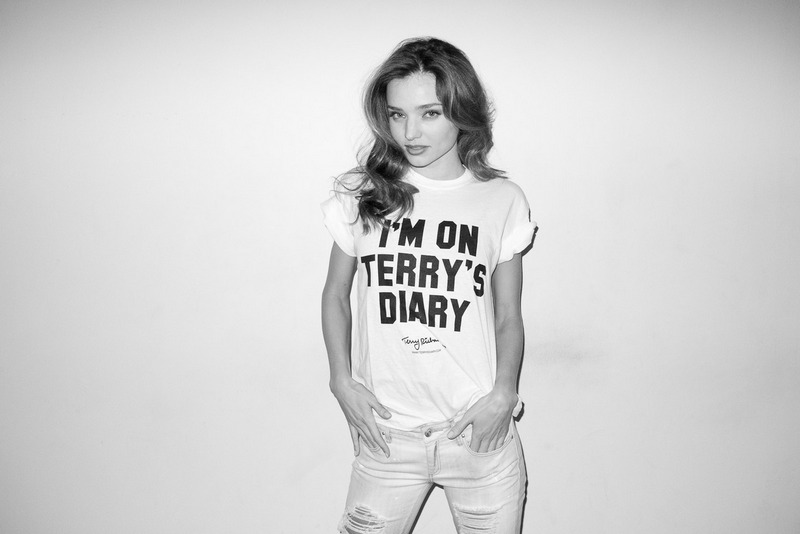