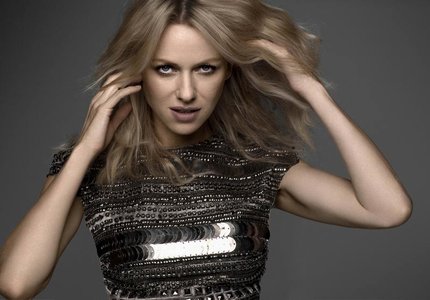 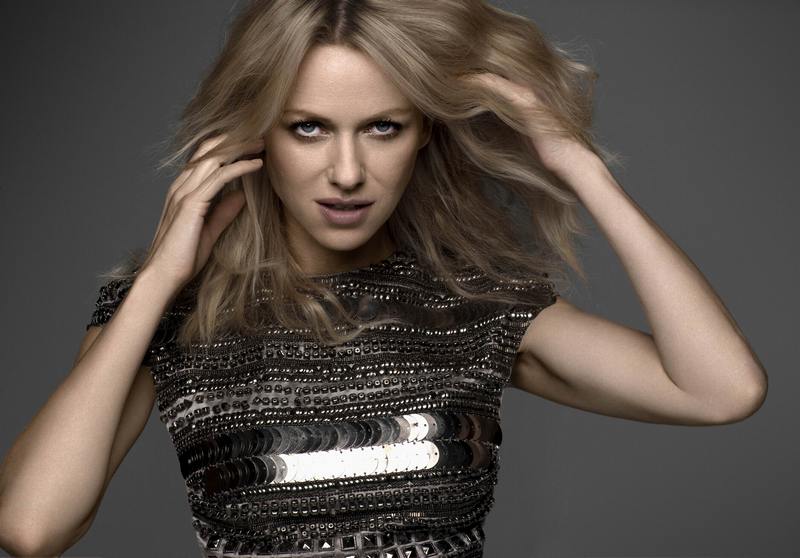 Watts gained critical acclaim following her work in David Lynch's 2001 psychological thriller Mulholland Drive. The next year, she received public recognition for her participation in the box office hit horror film The Ring. In 2004, she received nominations for the Academy Award for Best Actress as well as for the Screen Actors Guild Award for Outstanding Performance by a Female Actor in a Leading Role for her portrayal of Cristina Peck in Alejandro González Iñárritu's 2003 drama 21 Grams, alongside Sean Penn. Other film roles include the 2005 remake of King Kong, the 2006 remake of The Painted Veil, the 2007 thriller Eastern Promises, and the 2009 thriller The International. In 2010, Watts portrayed Valerie Plame Wilson, opposite Sean Penn as Joe Wilson, in Fair Game, the 2012 drama film The Impossible.

In 2002, she was included in People Magazine's 50 Most Beautiful People. In 2006, Watts became a goodwill ambassador for Joint United Nations Programme on HIV/AIDS, which helps to raise awareness of AIDS-related issues. She has participated in several fundraisers for the cause, and she is presented as an inaugural member of AIDS Red Ribbon Awards. 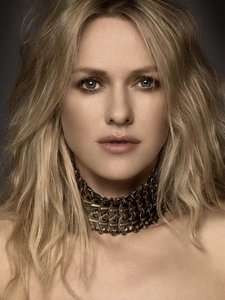 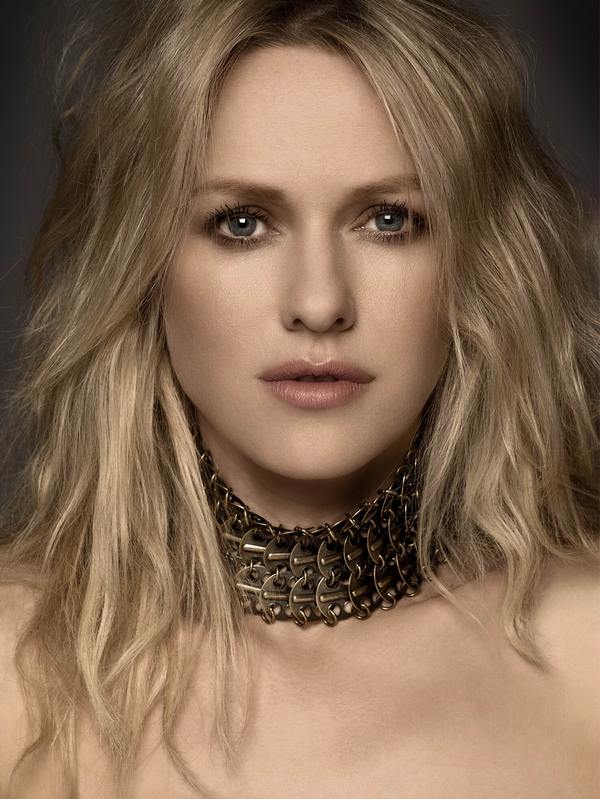