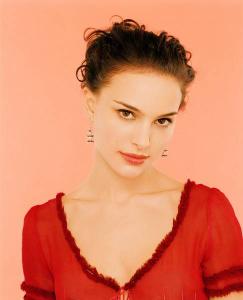 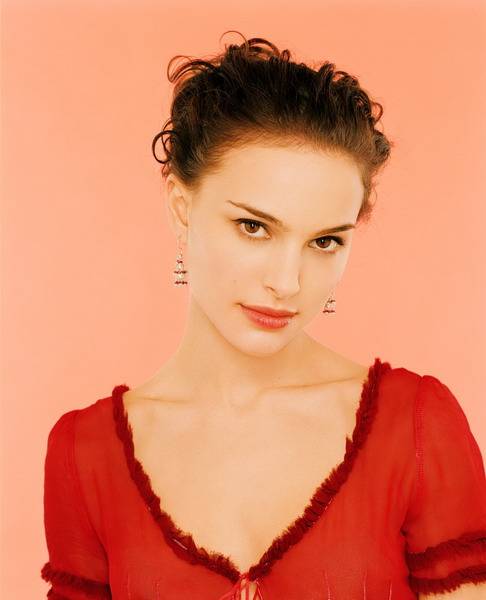 As a child, Portman spent her school holidays attending theater camps. After some experience in an off-Broadway musical, she was cast in Léon (aka The Professional) at age 12. During the mid-1990s, Portman had roles in the films Heat, Everyone Says I Love You and Mars Attacks!, as well as a major role in Beautiful Girls. In the late 1990s, she was cast as Padmé Amidala in the Star Wars prequel trilogy. She placed a priority on her education, and pursued tertiary studies at Harvard University as a psychology major, despite the chance it might conflict with her acting career. Her recent roles include Garden State, Closer, and V for Vendetta. For Closer, she received a Golden Globe, and was nominated for an Oscar and a BAFTA Award.