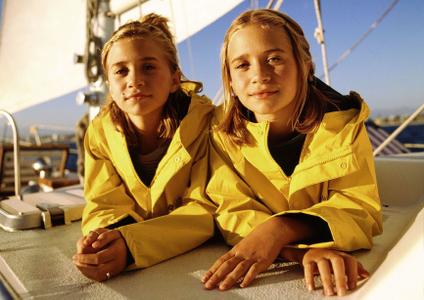 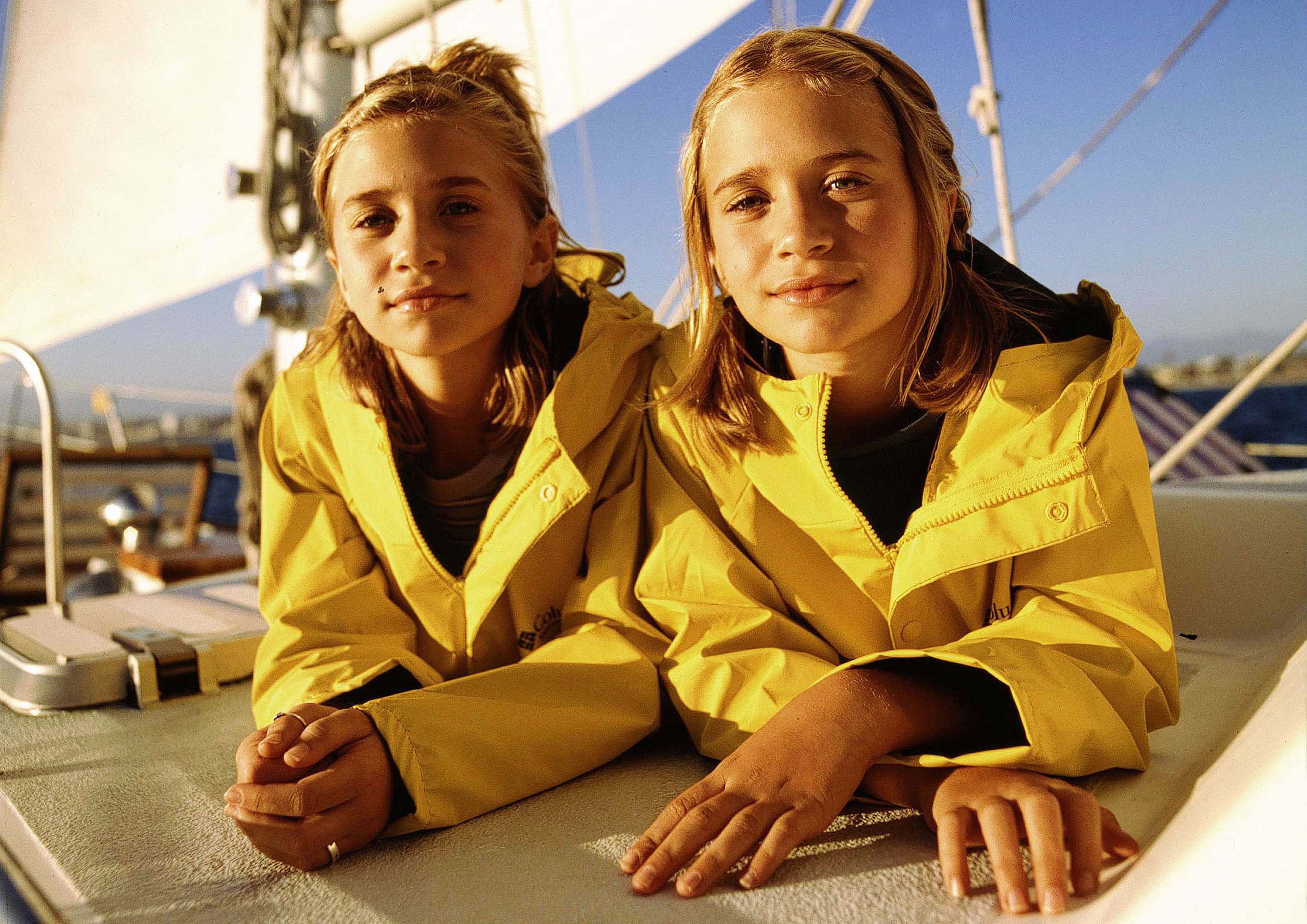 Mary-Kate & Ashlee Olsen - Jonathan Exley Photoshoot
4 jpg | up to 3689*3329 | 11.92 MB
Mary-Kate Olsen and Ashley Olsen (born June 13, 1986), also known as the Olsen twins as a duo, are American fashion designers and former child actresses. The twins made their acting debut as infants playing Michelle Tanner on the television series Full House. At the age of six, Mary-Kate and Ashley began starring together in TV, film, and video projects, which continued to their teenage years. Through their company Dualstar, the Olsens joined the ranks of the wealthiest women in the entertainment industry at a young age. 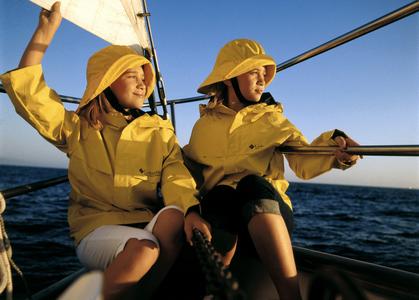 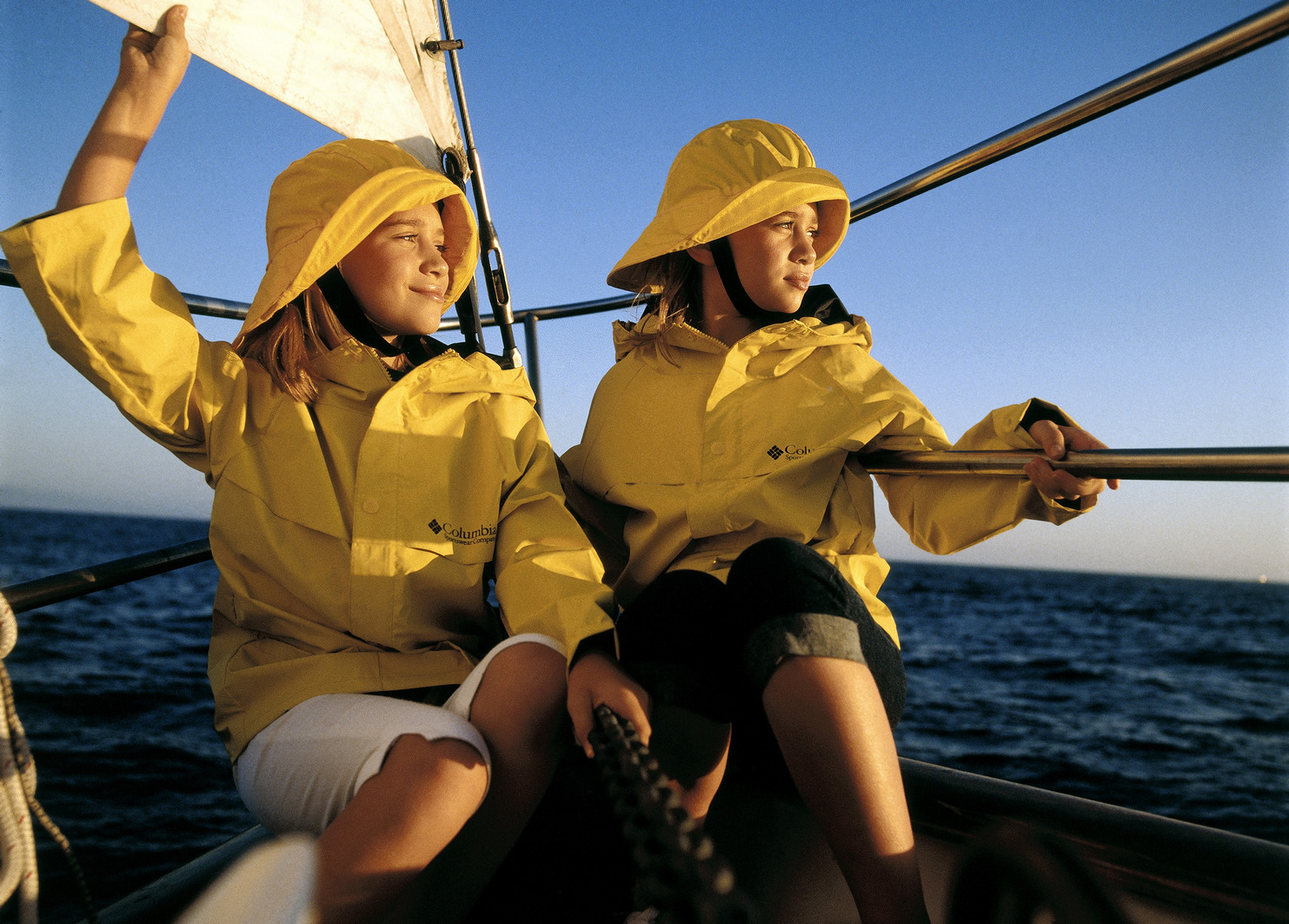