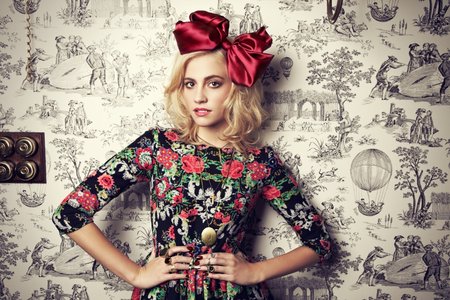 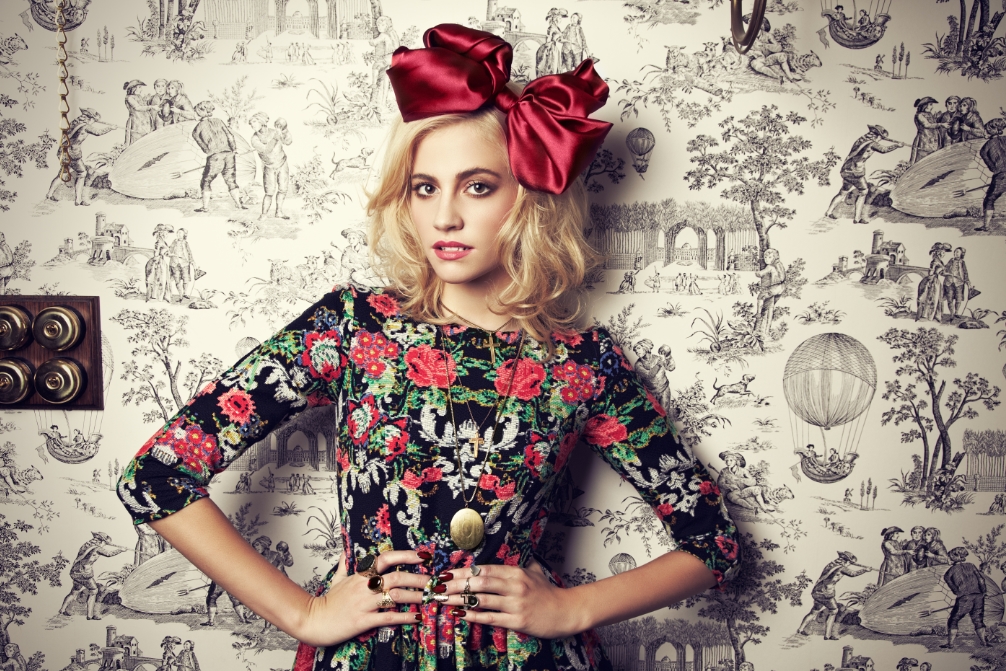 Pixie Lott - Ruth Rose Photoshoot 2012
16 jpg | up to 1000*1334 | 4.52 Mb
Victoria Louise "Pixie" Lott (born 12 January 1991) is an English singer-songwriter, dancer and actress. Her debut single "Mama Do" was released in June 2009 and went straight to number one in the UK Singles Chart. Her second single "Boys and Girls", also topped the UK charts in September 2009. Her debut album Turn It Up was released in September 2009. It reached number six on the UK Albums Chart, spawned five consecutive Top 20 singles, and sold over a million copies. Her second album, Young Foolish Happy, was released on 14 November 2011. "All About Tonight", the first single from that album, entered the charts at number one on 17 September 2011, making it her third UK number one hit. 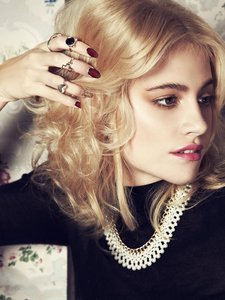 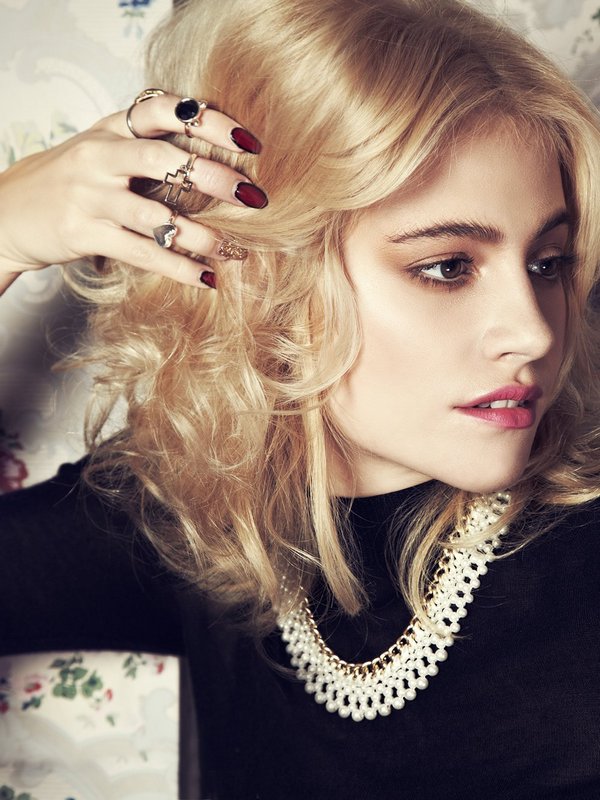