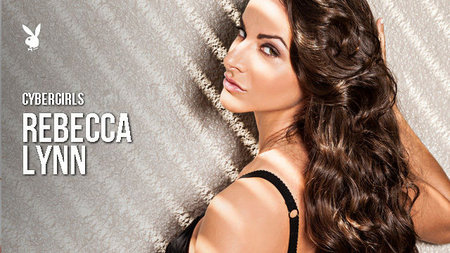 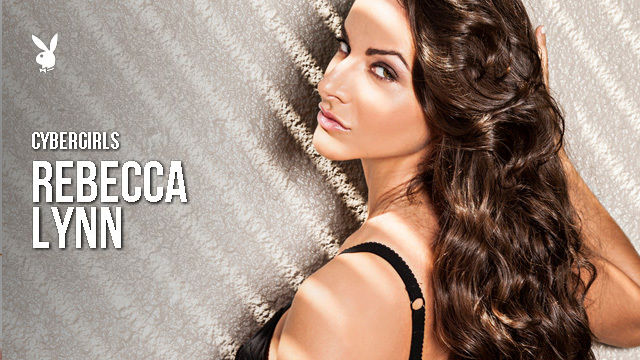 Rebecca Lynn - Playboy Cybergirls (set 1)
52 jpg | 1280*1920 | 104.88 Mb
Meet Playboy Cybergirl Rebecca Lynn, a working model from Naples, Florida. She’s Italian – Sicilian, to be exact – with long, thick brown hair, brown-green eyes and strong features. Rebecca was featured in Maxim, FHM and other big men’s magazines before she landed a job as a Painted Lady at the Playboy Mansion in 2007. “I’ve been with Playboy for six years, and I’ve loved every minute of it,” she says. You saw her on the Girls Network, then in Real American Girls and a few different issues of Special Editions, and now she’s back and better than ever as a Cybergirl for Playboy Plus. “As a Playboy model, I feel like I’m part of a family,” she says. “It’s like having a membership to an exclusive club.”

Rebecca was born in New York, and her family moved to Florida when she was a kid. She was a tomboy – she spent nine years on the basketball team, and the rest on her four-wheeler or knee-deep in mud. “I’m Sicilian, so I love to eat,” she says, “but I’m not like my nonna. I hate to cook!” She loves to get dressed up and go clubbing in South Beach with her girlfriends – or at the Playboy Mansion when she’s in Los Angeles – but she’s still a tomboy, and she’s just as comfortable at a dive bar with her guy friends. She’s into guys who are strong and confident, and she doesn’t mind a difference in opinion. “I like a challenging personality,” she says. “I’m very open-minded, and I’ll try anything once.” 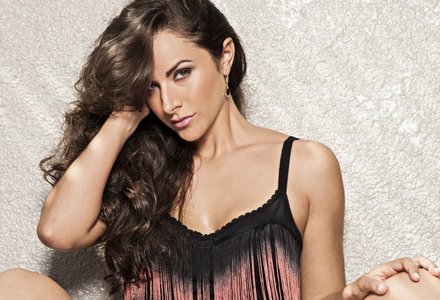 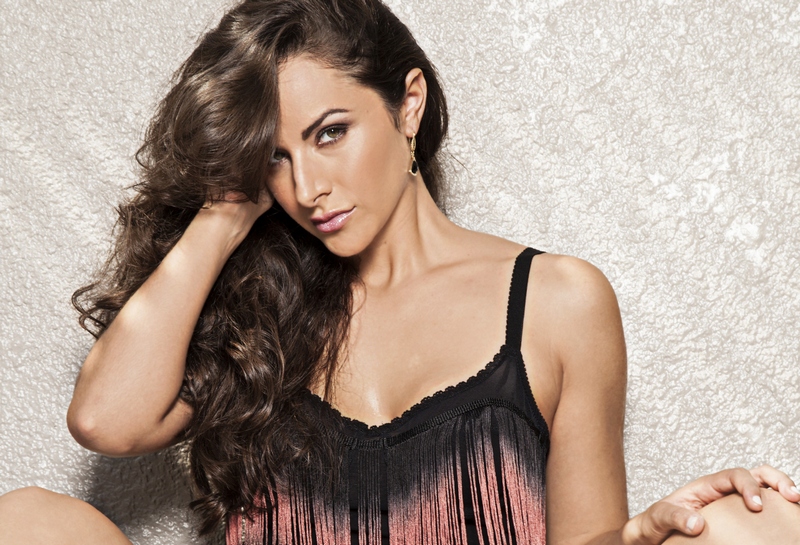