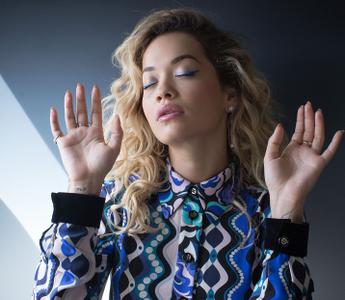 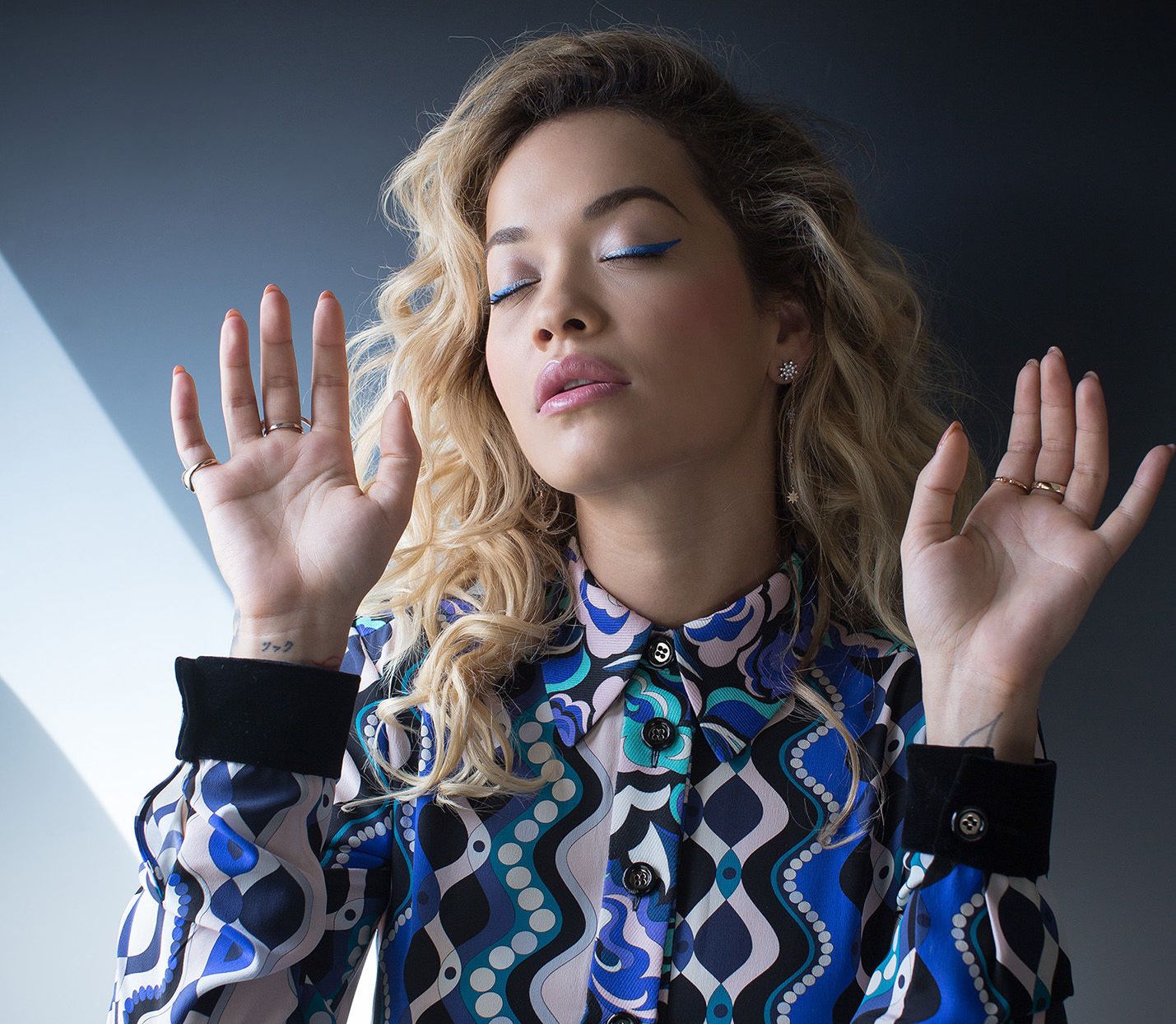 Rita Ora - Oliver Mark Photoshoot 2018
4 jpg | up to 2000*1651 | 2.4 MB
Rita Sahatçiu Ora (born 26 November 1990) is an English singer and actress. She rose to prominence in February 2012 when she featured on DJ Fresh's single "Hot Right Now", which reached number one in the UK. Her debut studio album, Ora, released in August 2012, debuted at number one in the United Kingdom. The album contained the UK number-one singles "R.I.P." and "How We Do (Party)". Ora was the artist with the most number-one singles on the UK Singles Chart in 2012, with three consecutive singles reaching the top position.

In January 2014, Adidas announced a designer collaboration with Ora for their brand, Adidas Originals. Her second studio album, Phoenix, is scheduled to be released on 23 November 2018. The two singles from the album, "Your Song" and "Anywhere", reached the UK top-ten in 2017. 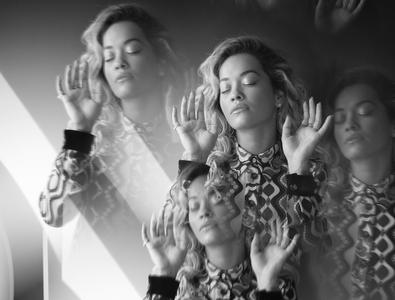 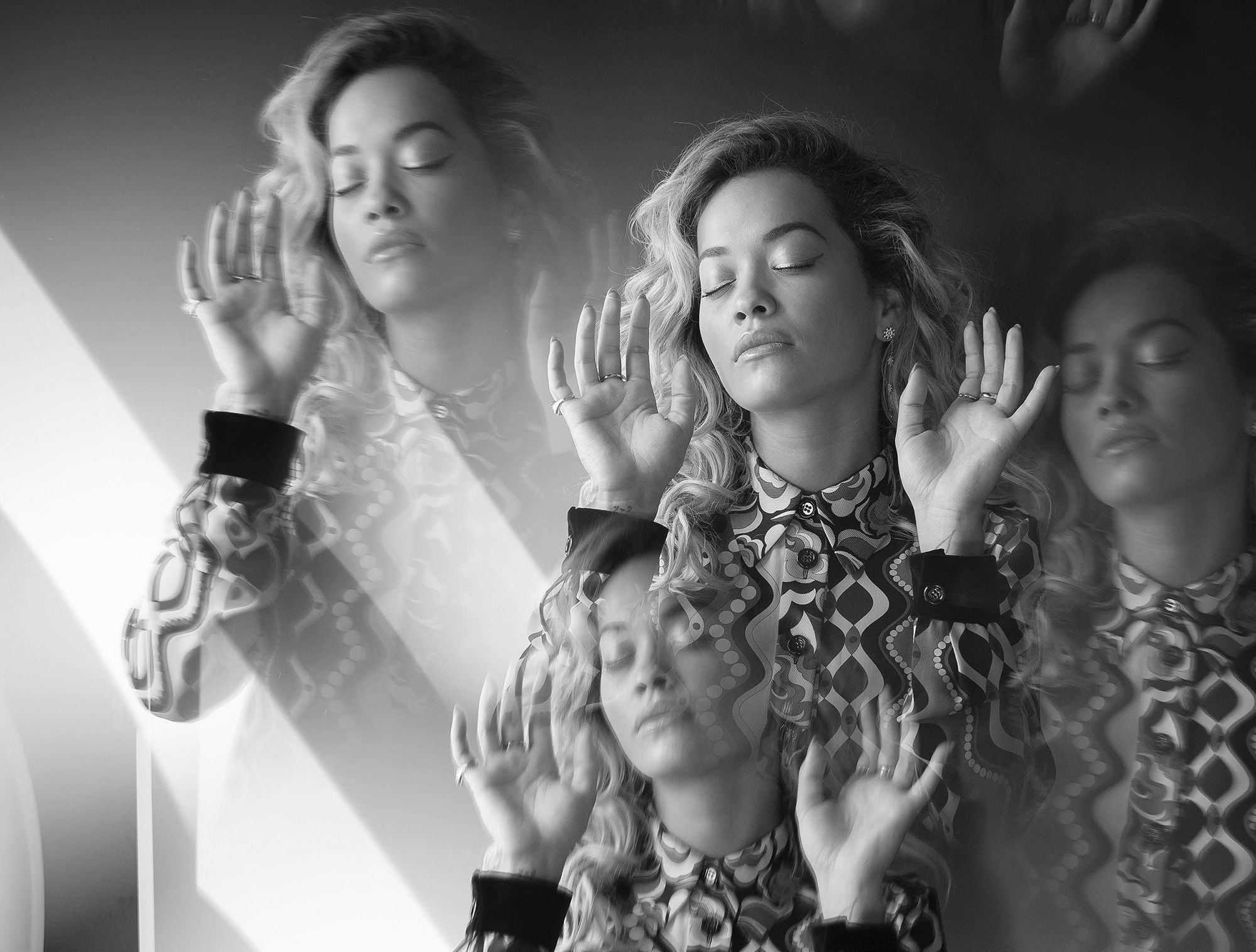 Check out the latest Rita Ora pics on AvaxHome!