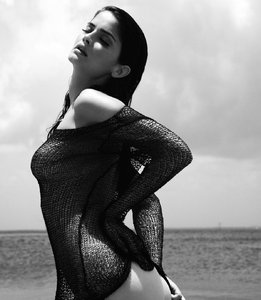 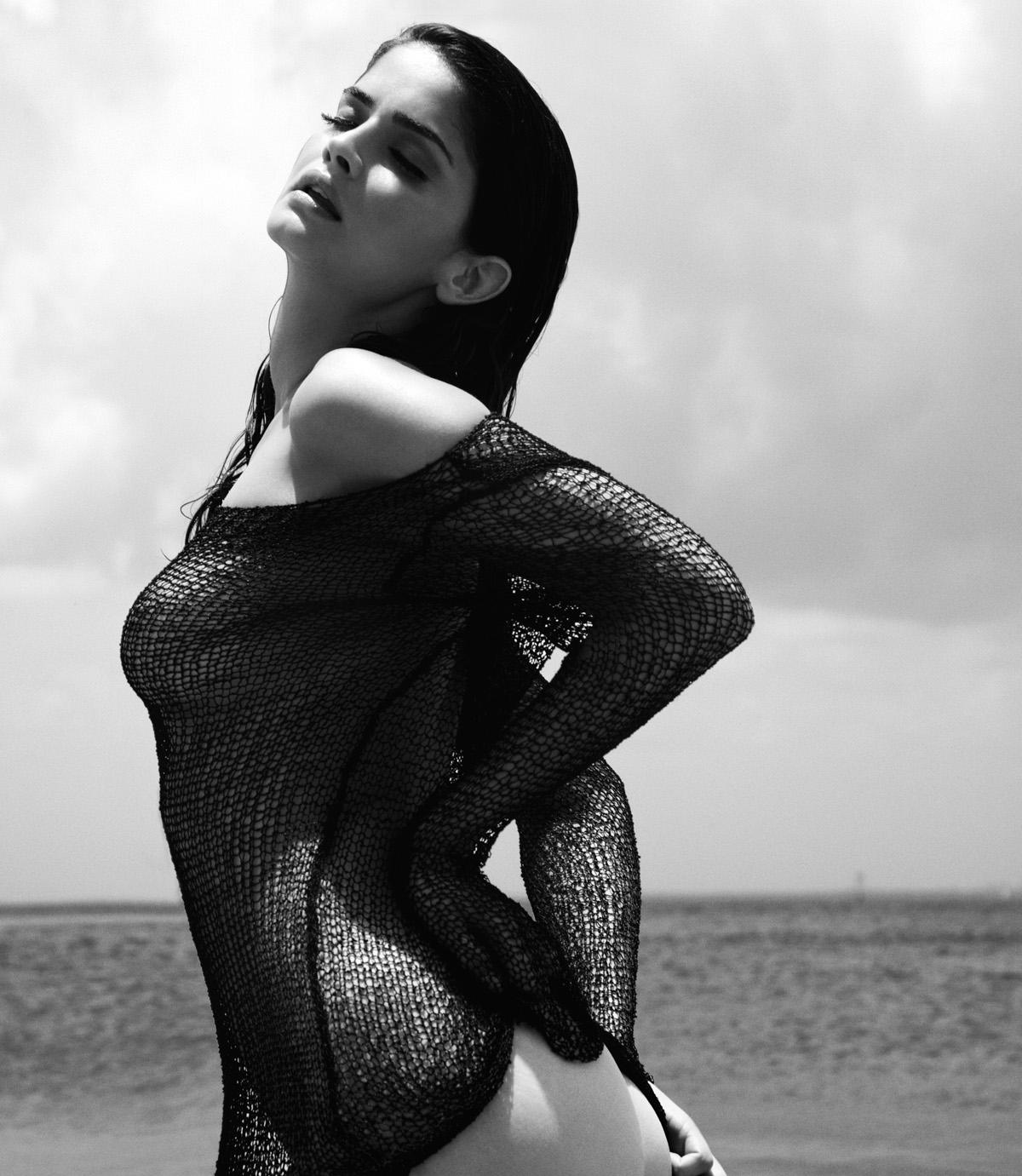 Shermine Shahrivar, born 1982 was the winner of the Miss Europe 2005 beauty pageant in Paris.

She became Miss Germany in 2004 and then won the overall title of Miss Europe in 2005 while competing in France.

She was born to Iranian parents. Shermine currently lives in New York where she studies Acting at the Lee Strasberg Theatre and Film Institute. Her mother and brothers live in Germany.

The 174 cm beauty queen, has a university degree in social sciences.

Shermine Shahrivar Tehrani has been selected to be the host of the Oberhausen, Germany Nowruz celebration, said to be the largest in the World, on March 19, 2005.

Shermine hosted Traumpartner TV in Germany from December 2004 till August 2005.

She is also currently a face for US clothier, American Apparel and is featured in several ad campaigns since 2008.

Since 2010 she has been dating The Twilight Saga: Eclipse actor Xavier Samuel.