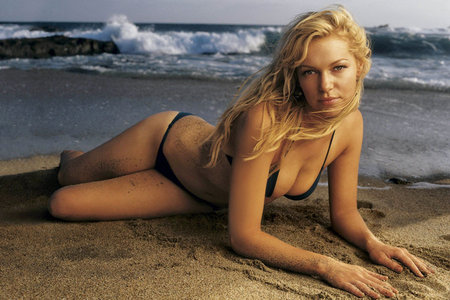 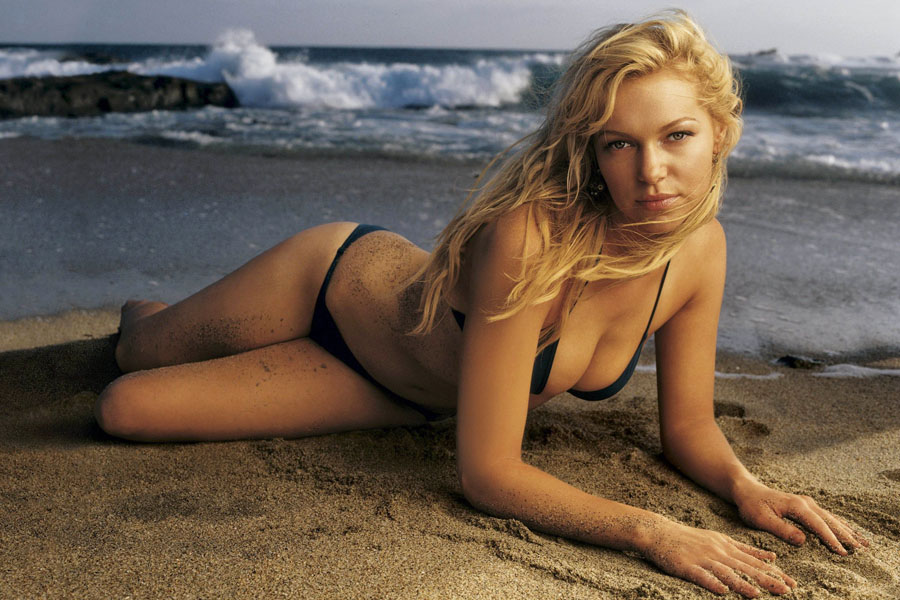 Laura Prepon (born March 7, 1980) is an American actress, best known for her role as Donna Pinciotti on the Fox television series That '70s Show and Hannah Daniels on the ABC television series October Road. Prepon was born and raised in Watchung, New Jersey, the youngest of four children in a family of Jewish and Irish Catholic descent. She is 5 feet 10 inches tall. Her acting experience was limited prior to her audition for That '70s Show. Her first job was a 1995 television commercial for MCI. In 1996 she studied drama with acting teacher Caroline Thomas at Thomas' Total Theatre Lab. In September 1997, she premiered as Chloe on a Levi Strauss-developed show called They Go On, an Internet-based soap opera. Prior to being cast on That '70s Show, she also spent some time as a model in Paris, Milan, and Brazil.