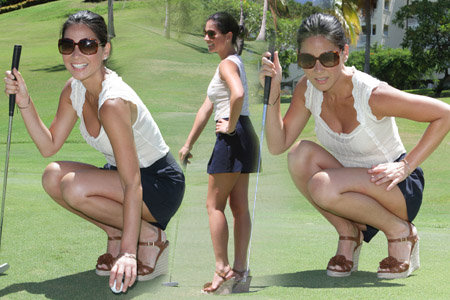 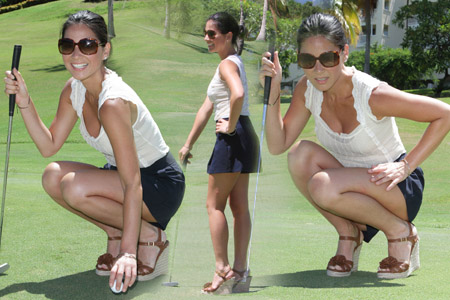 Olivia Munn (born Lisa Olivia Munn; July 3, 1980) is an American comedic actress, model, television personality and author. She began her career being credited as Lisa Munn. Since 2006, she has been using the name Olivia Munn personally and professionally. Also since 2006, Munn has been one of the faces of the cable network G4, hosting a number of shows for the network, the most prominent being Attack of the Show!, with co-host Kevin Pereira. In 2010, she became a correspondent for The Daily Show.