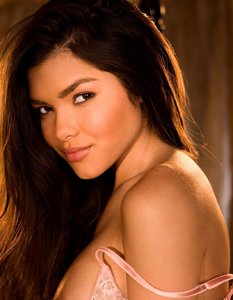 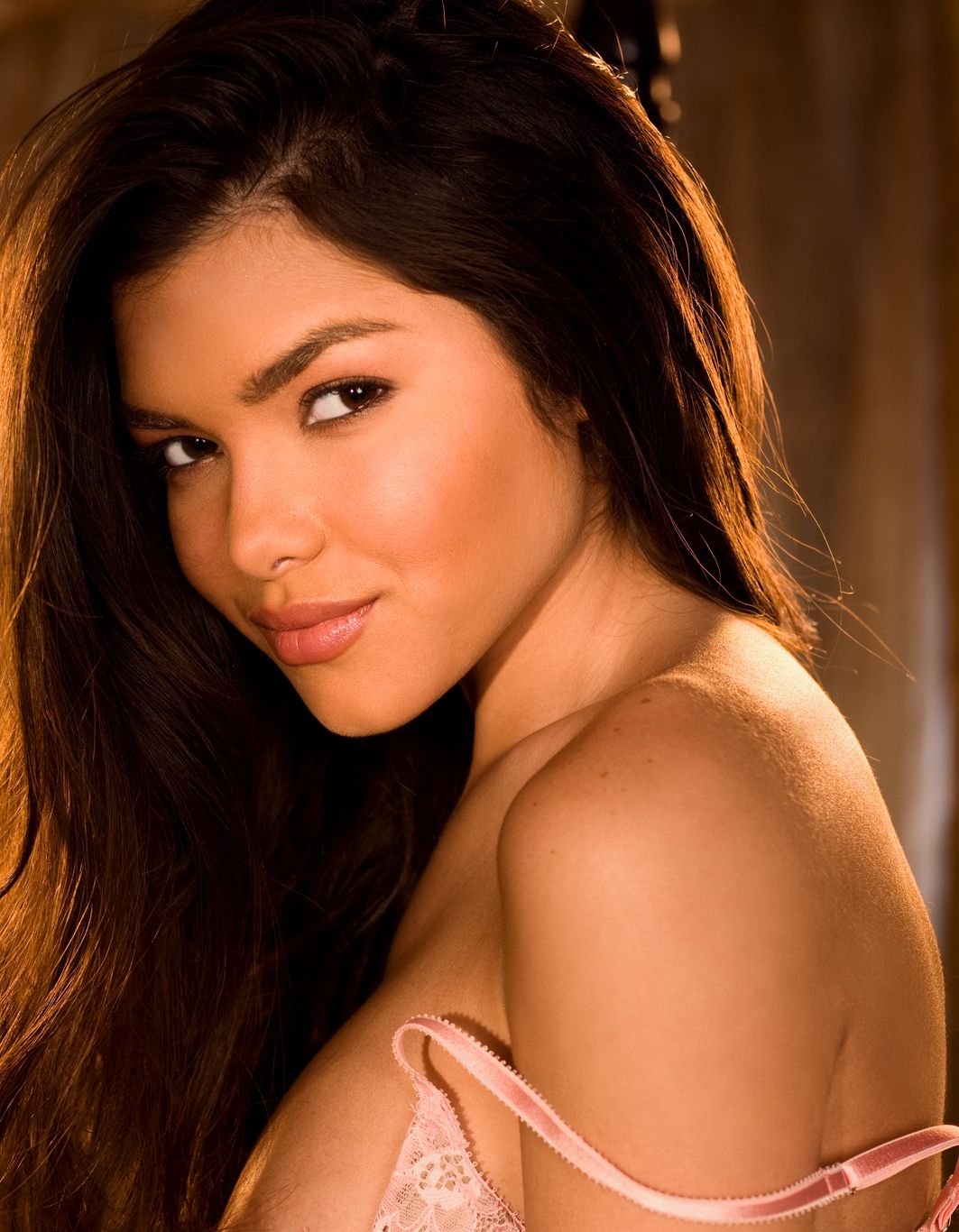 Sky has been Miss Puerto Rico Bikini and is of Puerto Rican origin.

She was the cover celebrity and centerfold for the April 2006 issue of the Mexican edition of Playboy. Then she was named Playmate of the Month for August 2007 for the United States edition of the magazine.

She was the main DJ for Donald Trump's birthday party at the Trump Taj Mahal in Atlantic City in June 2007 hosted by Carmen Electra. She has DJ'd the Pamela Anderson hosted Mac Cosmetics Fashion Week launch party in New York and the after party for the J-lo and Marc Anthony concert. She has appeared on E!'s reality TV show The Girls Next Door, in Miami based magazine Ocean Drive, online dance music magazine Maxumi and as the front page feature in New York's Missbehave magazine.