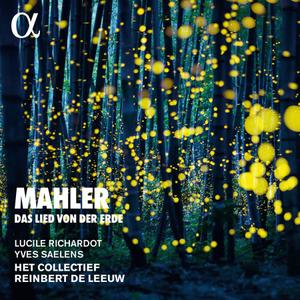 This recording was made under the direction of Reinbert de Leeuw in December 2019, two months before his death. 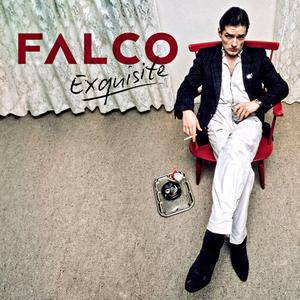 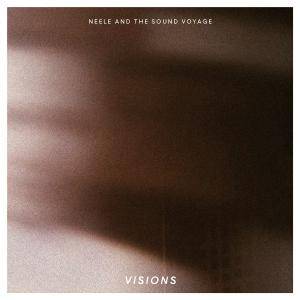 A young singer and composer who with her soft and expressive voice takes the listener into worlds full of rhythm, poetry and momentum… Surrounded by the bass, drums, piano and trombone of her extraordinary and top-class quintet (in addition to the saxophone and bass clarinet in the septet), the musical personality of the bandleader Neele Pfleiderer develops clearly and convincingly. With her compositions and arrangements the young vocalist creates a wide, sonorous and harmonious universe. The trained jazz singer goes her own way and combines spherical elements with musical diversity.
Einzelheiten 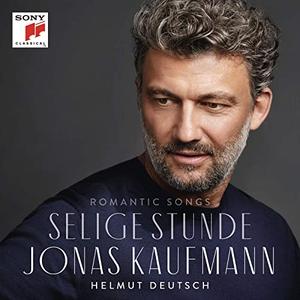 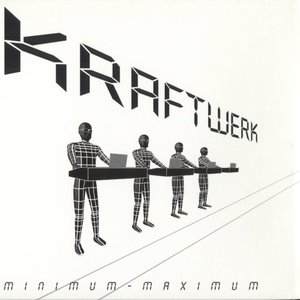 Kraftwerk - Minimum-Maximum (2005) [German Version]
PS3 Rip | SACD ISO | DST64 2.0 & 5.1 > 1-bit/2.8224 MHz | 120:47 minutes | Scans included | 7,76 GB
or FLAC 2.0 Stereo (converted with foobar2000 to tracks) 24bit/96 kHz | Full Scans included | 2,95 GB
Features Stereo and Multichannel Surround Sound
Like many of their studio albums, Minimum-Maximum was released in two different language versions: the band's native German, and English for the international market, though of the 23 tracks on the album, only the recordings of "The Model", "Radioactivity", "Trans Europe Express"/"Metal on Metal", "Computer World", "Pocket Calculator" and "The Robots" are actually different between the releases. The album title, an excerpt from the lyrics of the song "Elektro-Kardiogramm" (which only exists in an English-language version), is the same for both German and English versions.
Einzelheiten 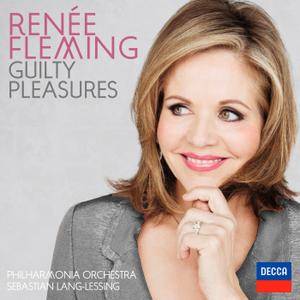 Renée Fleming - Guilty Pleasures (2013)
FLAC (tracks) 24-bit/96 kHz | Time - 62:38 minutes | 1,02 GB
Studio Master, Official Digital Download | Artwork: Digital booklet
"Guilty Pleasures" is the long-awaited follow-up to Renees Grammy winner The Beautiful Voice. This album allows Renee to indulge in musical cherry-picking, singing songs and arias in eight different languages. The sheer, unabashed beauty of these pieces provides their thematic connection. Ranging from familiar favorites like the Flower Duet from Lakme (sung with Renees friend Susan Graham) to rapturous, rarely-heard melodies of Tchaikovsky, Dvorak and Rachmaninov, Guilty Pleasures is a collection of treats Renee has long wanted to enjoy: an album of pure gratification. A special treat is an aria from John Coriglianos The Ghosts of Versailles, a twentieth-century American opera that allows Renee the chance to sing in her native language.
Einzelheiten 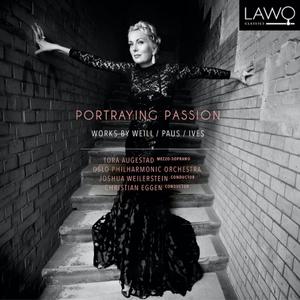 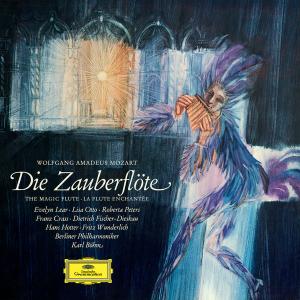 This is a very satisfying account of ‘Die Zauberflöte‘, principally on account of Böhm’s handling of the score. He inspires the Berlin Philharmonic to convey a Masonic ‘gravitas’ which is in keeping with the philosophy of Enlightenment Reason which lurks behind the pantomime elements of this unusual work. You will certainly find deliberate speeds here, which may not be to your taste if you like fleet, revisionist, original-instrument Mozart. Vocally it’s the women in this recording that have had a bad press: but Evelyn Lear has some lovely tones in her voice even if there are occasions when Pamina’s music presents her with challenges. 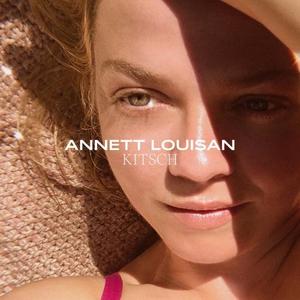 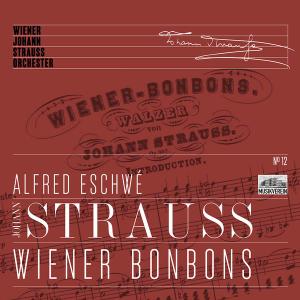 For Verdi, Johann Strauss (son) was a “brilliant colleague”, but Johannes Brahms also admitted that he was “the only one to envy” among all composer colleagues. From the South American hinterland to the large concert hall in Japan, the "fascination of Strauss" still captivates people worldwide today. 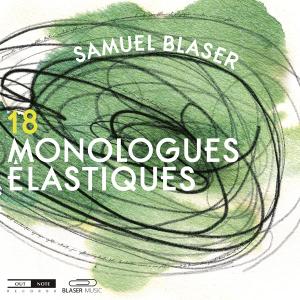 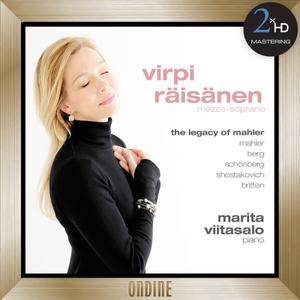 Virpi Räisänen - The Legacy Of Mahler (2012/2016)
DSD128 (.dsf) 1 bit/5,6 MHz | Time - 53:24 minutes | 2,31 GB
FLAC (tracks) 24-bit/96 kHz | Time - 53:24 minutes | 950 MB
Studio Master, Official Digital Download | Artwork: Digital booklet
Virpi Räisänen, one of the most sought after Finnish female singing talents at the moment, has garnered an impressive list of honours and achievements both as a mezzo soprano and earlier as a concert violinist. Next to her successful violin career singing was always her other passion, earning her singing diploma with the highest distinction. Her warm mezzo voice and her strong musicality is leading her from one success to another. "The Legacy of Mahler" is a collection of late Romanticism Lieder by Mahler as well as Alban Berg, Arnold Schoenberg, Dmitri Shostakovich and Benjamin Britten, who were all strongly inspired by Mahler. Räisänen's duo partner at the piano is the highly-acclaimed Marita Viitasalo.
Einzelheiten 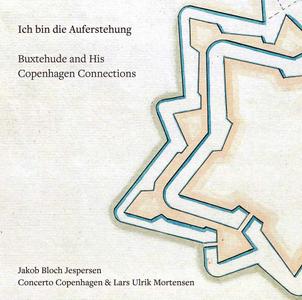 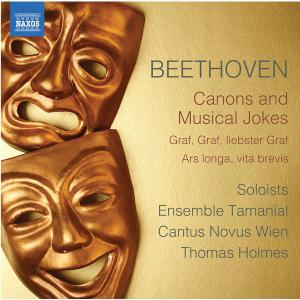 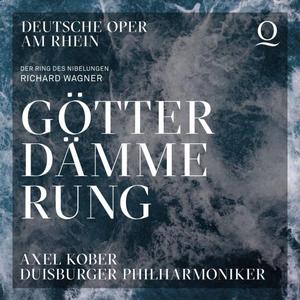 Duisburger Philharmoniker & Axel Kober - Richard Wagner- Götterdämmerung (2020) [Official Digital Download]
FLAC (tracks) 24-bit/48 kHz | Front Cover | Time - 04:10:32 minutes | 2,29 GB
Classical, Opera | Label: CAvi-music, Official Digital Download
The Rhine is where Richard Wagner’s cycle of operas “Der Ring des Nibelungen” begins and ends – and it was beside the Rhine in 1851 that the composer first dreamed of this equally visionary and monumental work. Even if Wagner’s plans for a festival would ultimately be realised in an entirely different part of Germany, the performance of a “Ring on the Rhine” will always remain something very special.
Classical Opera
Einzelheiten
Publikationsarchiv