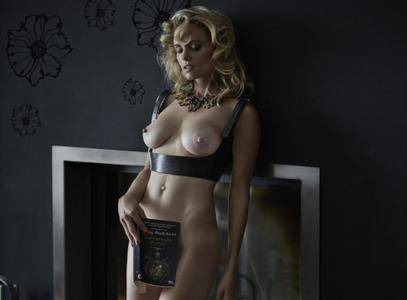 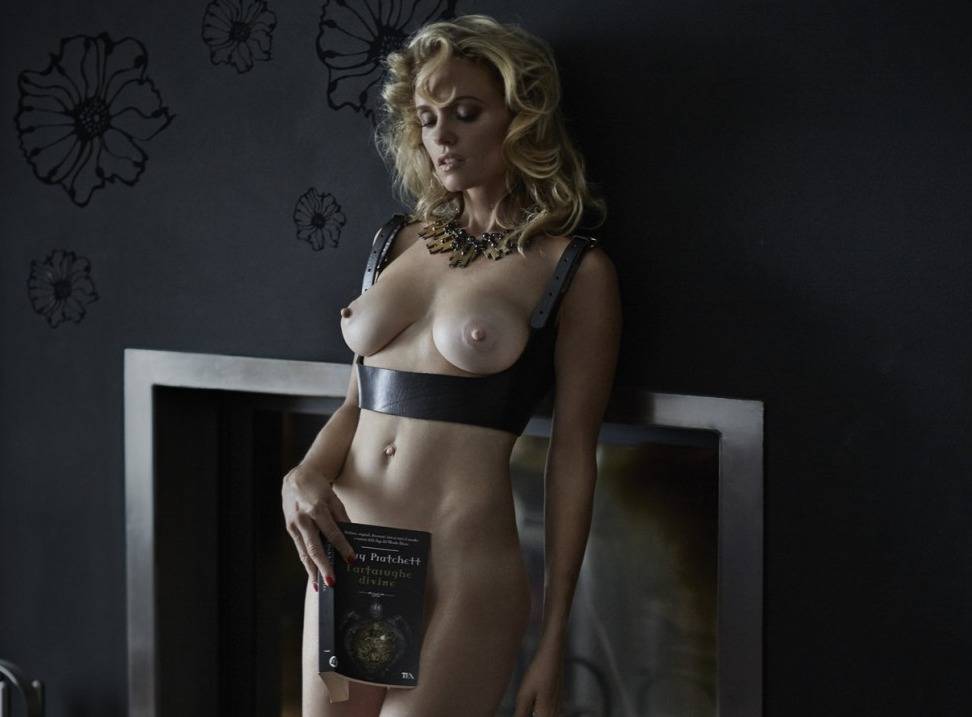 Justine Mattera - Fulvio Maiani Photoshoot
6 jpg | 2000*1414 | 2.03 MB
Justine Mattera (born May 7, 1971 in Queens, New York City) is an Italian actress. She graduated in 1993 with a degree in Italian Literature from Stanford University. In order to maintain her studies, she life guarded, waitress-ed, modeled, danced, wrote for the newspaper, and posed for "Playboy" too. After college, on impulse, Justine bought a ticket to Italy with the intention of furthering her studies in the Italian language. Instead she became a famous, well-paid go-go dancer. Two Italian producers persuaded her to make a dance record, while she was talking to a friend via microphone. Her first single was "Want me love me", then she joined the team of Joe T. Vanelli and became part of the group JT Company with the song "Feel it" which went to number 2 on the Italian singles chart in summer '95. She performed in on the successful Italian TV show "Festivalbar" and the famous host and songwriter 'Paolo Limiti' saw her for the first time and he remained speechless at her similarity to Marilyn Monroe. She started as an assistant on the program "E l'Italia racconta" (1996/'97). Thanks to her combination of beauty and personality, her presence in Paolo Limiti's new TV programs was confirmed form 1997 to 2002. Paolo (born in 1940) and Justine (born in 1971) had been married from 2000 to 2002. 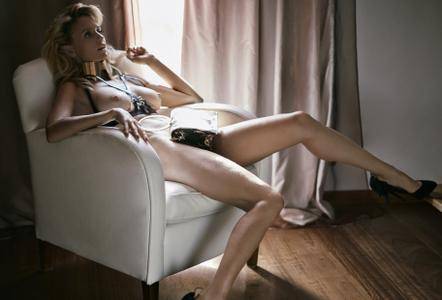 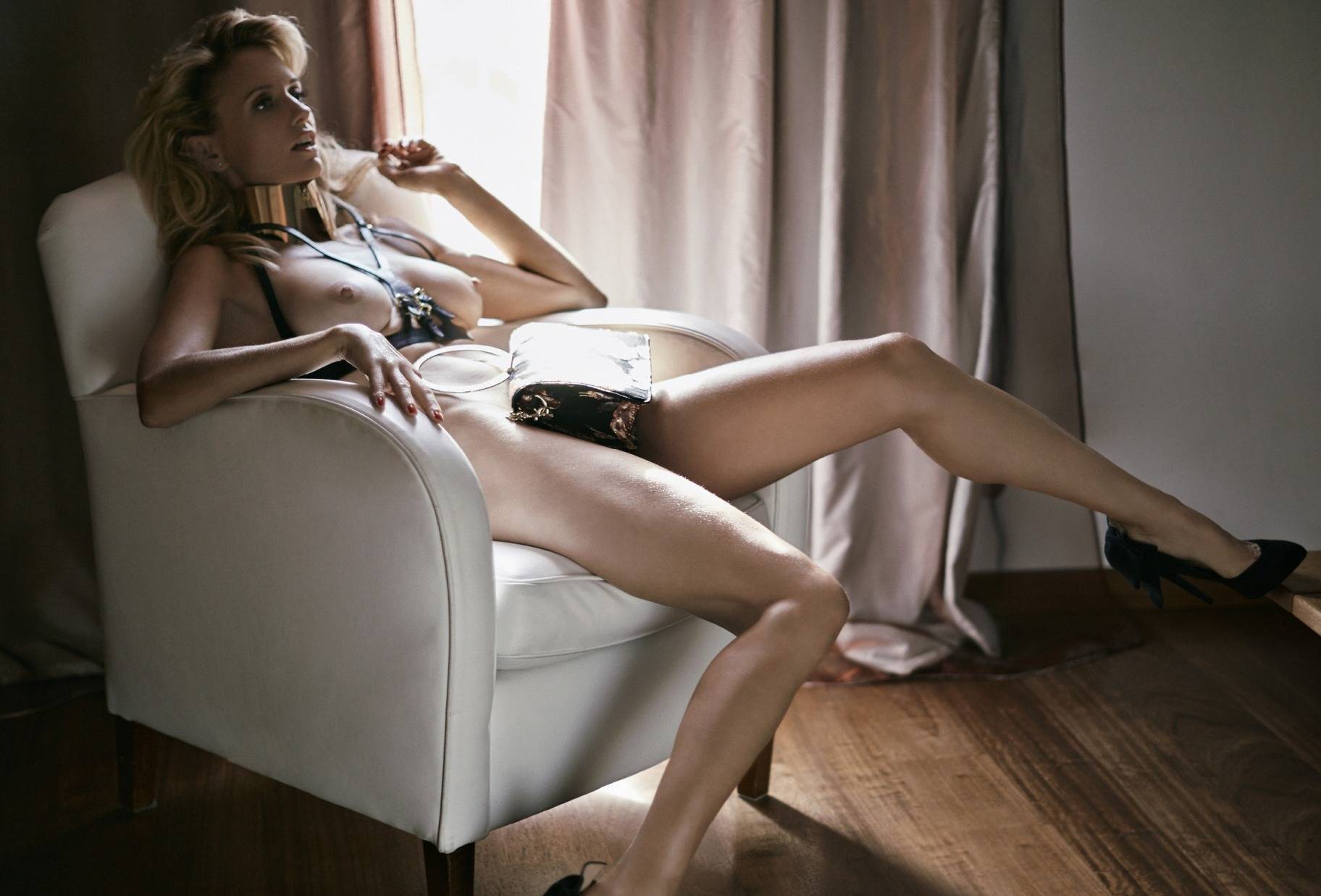