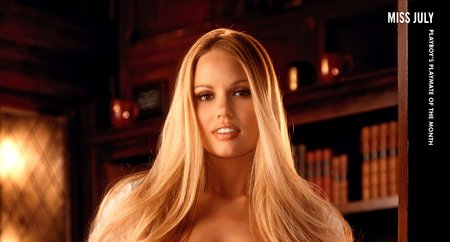 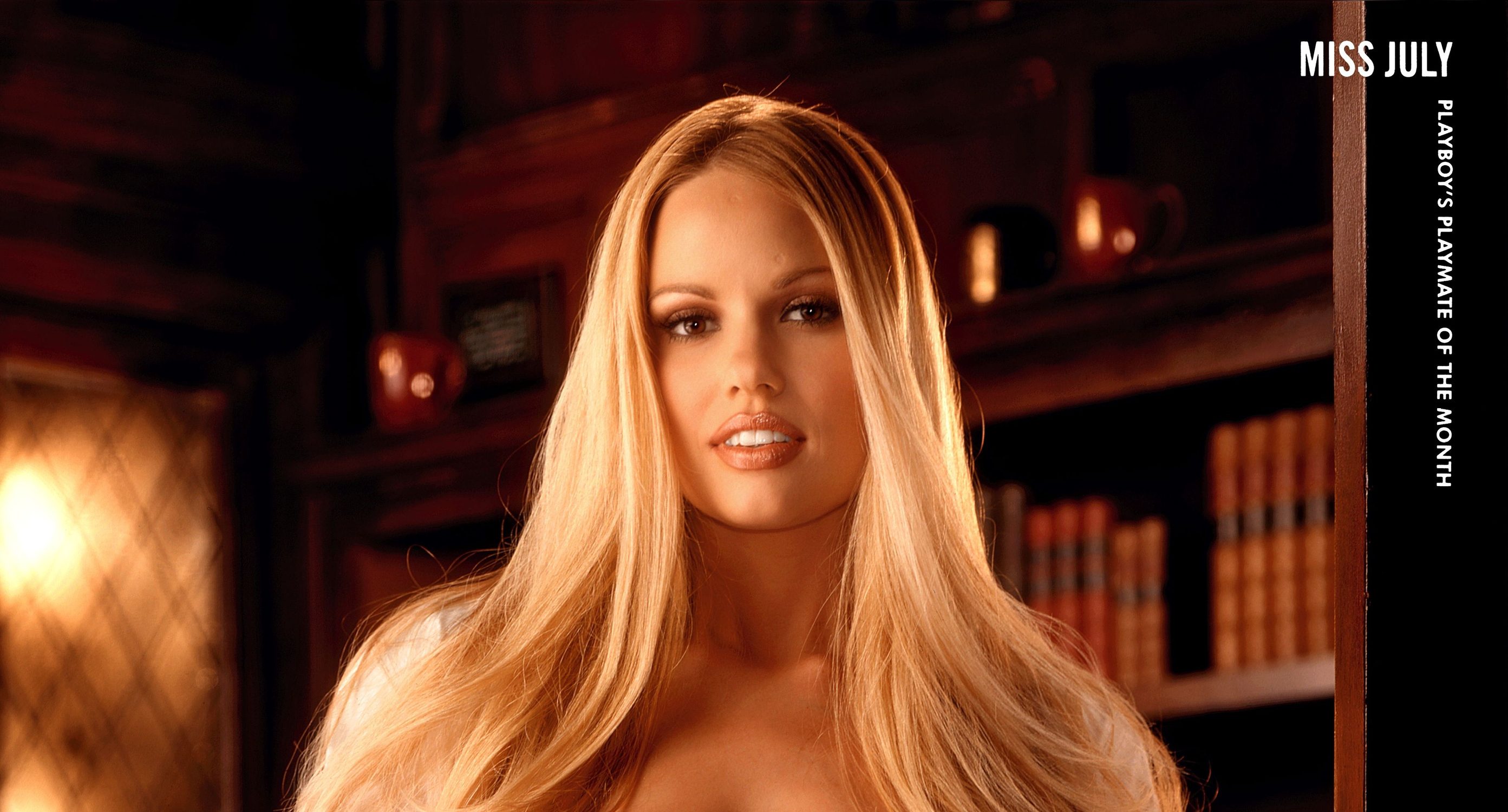 Lauren Anderson is the Playboy Playmate for July 2002. This sexy photos have been extracted from Playboy Special Editions once more, it’s great to bring out pictures that you probably haven’t seen before! Lauren Anderson became Miss July after winning tv’s Girl Next Door contest back in 2002. It takes a special woman to win a contest like Fox’ Girl Next Door: The Search for a Playboy Centerfold without enduring a few claw marks, but Lauren Anderson emerged unscathed and even made some new friends along the way. “The whole thing was an incredible experience,” says Miss July. “I got along with all the girls and want to keep in touch with them.” You may recognize the 22-year-old Florida college senior from the October 2001 Girls of the SEC pictorial, but Lauren doesn’t think her previous modeling experience gave her an edge on the competition. “It had no bearing whatsoever,” she says. “We were judged on the pictures that were shot during the show. I love being on camera and acting — it comes naturally to me.

Ambitions: To graduate from college, be a successful actor and open an animal rescue ranch.
Turn-Ons: A guy who is loyal and has a good sense of humor, with a great smile!
Turnoffs: A guy who is conceited, has poor hygiene and doesn’t brake for animals!
Five Cds I Can’t Live Without: Bobby Brown’s Greatest Hits, Marvin Gaye’s Greatest Hits, Fleetwood Mac’s The Dance, Madonna’s The Immaculate Collection and any Aerosmith.
Sports I Like To Play: Basketball, softball and all water sports.
I Wish I Had: More time to spend with my family and land to start my animal rescue ranch.
If I Had More Time, I Would: Spend it relaxing at the beach!